The Canadian Securities Administrators (CSA) today released the 2012 CSA Investor Index, the third survey on investment knowledge, investor behaviour and incidence of investment fraud among Canadians. The previous two surveys were conducted in 2006 and 2009.

Key findings this year show that almost 30 per cent of Canadians surveyed believe they have been approached with an investment fraud at some point in their life. Over half agreed they were just as likely to be a victim of investment fraud as anyone else. However, just 29 per cent of those who believe they have been approached with a fraudulent investment said they reported the most recent occurrence to the authorities.

“Our research shows that Canadians continue to be approached with fraudulent investments and aren’t reporting it,” says Bill Rice, Chair of the CSA. “As securities regulators, enforcement is always a top priority for us, and to help us investigate investment fraud, we need to hear from those who have been affected. We encourage investors to report suspected fraudulent investments and to protect themselves by recognizing the warning signs of fraud.”

“Understanding key investment concepts, such as the relationship between risk and return, can help investors make suitable investment decisions,” explains Rice. “The CSA provides unbiased tools and resources to help investors learn more about investing and how to protect themselves from fraud.”

Other survey findings show that:

The 2012 CSA Investor Index is a mixed methodology study combining a telephone study with an in-depth online study. Innovative Research Group interviewed 6,911 Canadian adults online between May 17 and 31, 2012. The online sample was weighted by age, gender, and province and territory using 2011 Statistics Canada Census data to reflect the actual demographic composition of the population. In addition, Innovative interviewed 2,006 Canadian adults via telephone in May 2012 to verify distributions from the online survey on key weighting variables, including incidence rates for particular investment behaviours.

The 2012 CSA Investor Index Executive Summary and full report are available online in both English and French on the CSA website at: www.securities-administrators.ca.

The CSA, the council of securities regulators of Canada’s provinces and territories, coordinates and harmonizes regulation for the Canadian capital markets. Its mandate is to provide investors with protection from unfair or fraudulent practices through regulation of the securities industry. Part of this protection is educating investors about the risk, responsibilities and rewards of investing.

Fraud Prevention Month 2018: Don't Be Part of an Investment Fraud 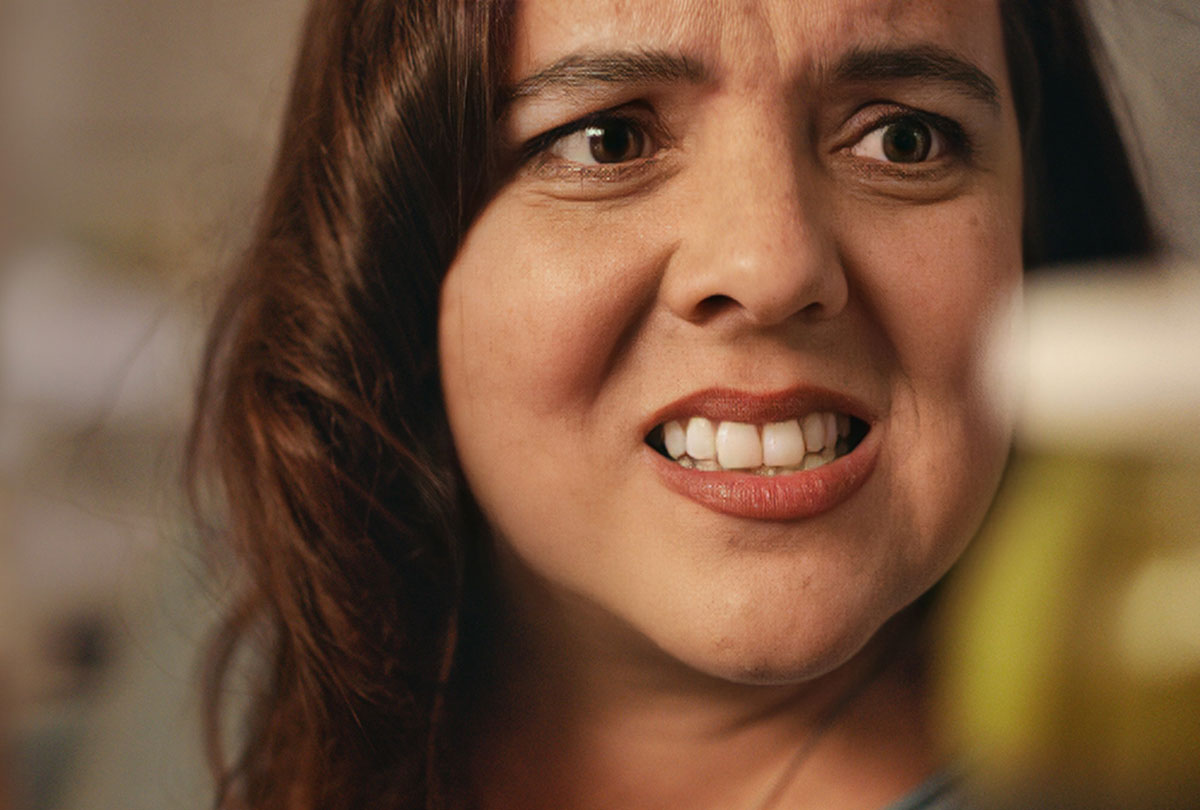 The BCSC has launched a new campaign to help British Columbians learn more about investing. 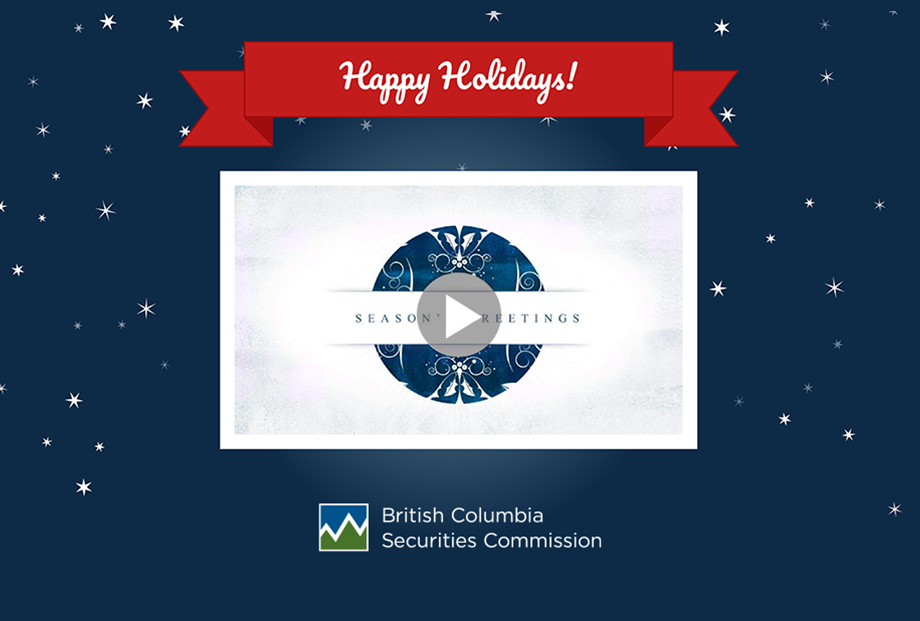 The BCSC wishes you all the best for the holiday season and throughout 2022!