The BC Securities Commission releases “Be Fraud Aware: The Two Minute Musical” 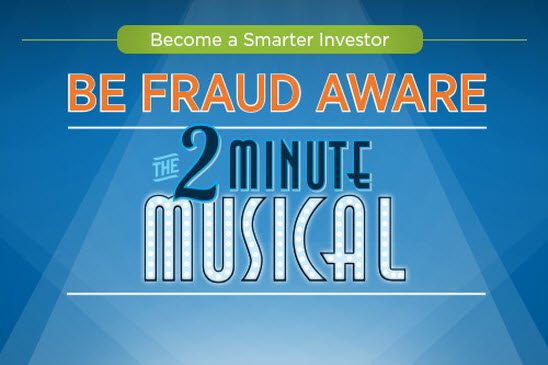 The British Columbia Securities Commission (BCSC) is proud to announce the release of “Be Fraud Aware: The Two Minute Musical” – a short video filmed in Victoria last week to raise awareness of Fraud Prevention Month.

Advertised only as a free coffee giveaway at Murchie’s Tea & Coffee, the BCSC took over the teashop on March 9, 2016, and surprised unsuspecting patrons with the performance of a live musical number warning about the dangers of investment fraud. Cameras were present at the event to capture the performances, audience reactions, and a surprise appearance by Mark Donnelly, Canadian anthem singer for the Vancouver Canucks.

The “Be Fraud Aware: The Two-Minute Musical” video was released today by BCSC Executive Director Paul Bourque at an event in Pacific Centre Mall in downtown Vancouver. Mr. Bourque spoke about the importance of being a responsible investor by educating one’s self on the warning signs of fraud.

To watch the video, visit the videos page on BCSC InvestRight. The page also features information on how to become a smarter investor by learning to fraud proof yourself, including the Smarter Investor Quiz, the Fraudster Fighter Toolkit, Fraudster Exposed videos, and Spot Investment Scams checklists available for download.

View the card and play the game 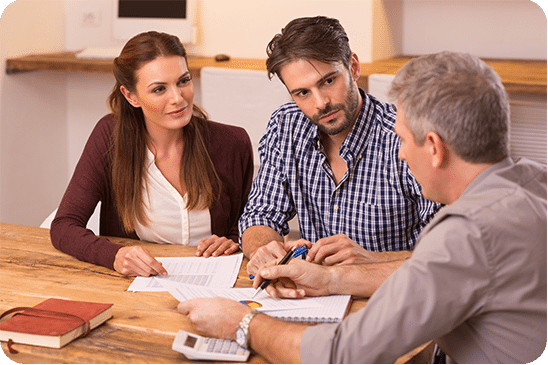