Below is a summary of some of the August 2013 enforcement cases.

The panel found that Cho used his various businesses, including Chosen Media and Groops Media, to raise $101,846 from five investors.  Cho admitted to promising extremely high rates of return that were “risk free”.

The panel stated that, “as a result of [Cho’s] dishonest conduct, investors’ pecuniary interests were put at risk and three of the five investors suffered actual loss.”

A BCSC panel permanently cease traded Aviawest after finding that it distributed several million dollars’ worth of promissory notes to at least 150 investors, and in so doing contravened the Securities Act. The panel  found that the Pearsons and DiCastri also contravened the Act by facilitating Aviawest’s illegal distribution. The panel dismissed the allegations against Lawrence Pearson.

The panel imposed no sanctions against the Pearsons or DiCastri.  The panel concluded that they pose no threat to investors or markets, and that orders are not required to deter them from future misconduct.

The panel found that Canaco’s assay results were not a material change or a material fact relating to Canaco.

Victims of BC Ponzi scheme speak out 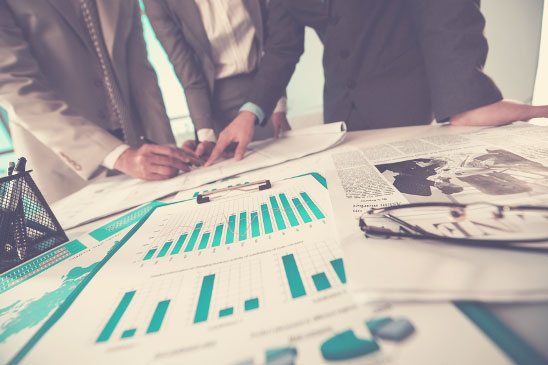 A new survey conducted by the Canadian Securities Administrators (CSA) found that changes in the economy (38 per cent) and advice from a financial advisor (36 per cent) are the top two reasons why investors who normally do not review their risk tolerance did so in the last year. Another 17 per cent reviewed their […]

One of the best ways to combat investment fraud is to learn how to avoid and report it. As you probably already know, there are many great websites that offer information on how to protect yourself from a scam artist. However, we don’t always have ready access to the Internet. Also, some people and community […]