A BCSC panel permanently cease traded BigFoot and ordered it and McHaffie to pay back over $640,000. The panel also permanently banned McHaffie from BC’s capital markets and ordered him to pay a $2,000,000 penalty.

The panel found that McHaffie committed fraud in the sale of shares of BigFoot by making false statements to entice investors to invest. BigFoot’s distribution of shares to 27 of 30 investors for proceeds of over $620,000 breached the prospectus disclosure requirement.

In the original notice of hearing issued in January 2013, BCSC staff also named Cinnabar, Christopher James Bass and Dale Zucchet. In September 2013, a panel found that Bass and Zucchet illegally sold shares of Cinnabar. In January 2014, the panel imposed sanctions on Bass, Zucchet, and Cinnabar.

A BCSC panel found that Waters, a former investment advisor, sold shares of Berkeley Coffee and Tea Inc. to 45 investors for total proceeds of over $310,000 without being registered and without having filed a prospectus.

In the original notice of hearing issued in January 2013, BCSC staff also named Berkeley and Sean Tan.    In November 2012, Berkeley and Tan settled with the Executive Director.

Launder admitted that he sold shares of Baja Mining Corp. while in a special relationship with the company, and while in possession of undisclosed material facts about the company.

Under the agreement, Launder agreed to pay over $24,000 to the BCSC.  He is also prohibited from purchasing or selling securities of any company with whom he is in a special relationship for three years.

An IIROC hearing panel announced this month that it had settled with Bateman, who admitted that he made unsuitable recommendations regarding the purchase of securities for a client’s account. Bateman agreed to a $20,000 fine and toretake a required course before registering again with IIROC.  Bateman also agreed to pay costs of $2,000.

Send us your Comments If you have comments or changes to suggest, please comment below.

Beware of investing in private companies

BCSC staff ambassadors tour the province, helping people to protect themselves from fraud and unsuitable investments. Our goal is to enable BC investors to develop critical thinking skills so they can become more informed of steps they should take to protect themselves when investing. Where we are this month SurreyFocus on Seniors ForumJune 79:00 am […] 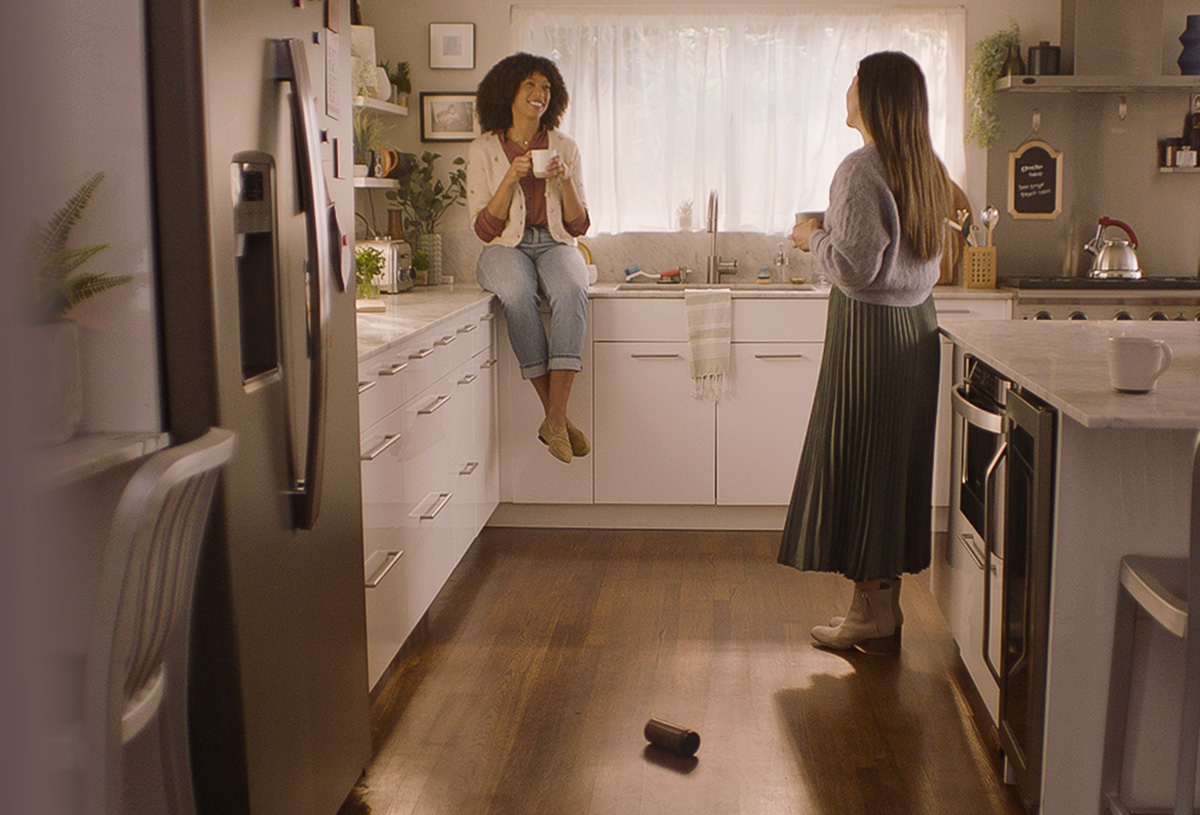 5 Things You Learn When You Get Started with Investing

This blog post highlights key takeaways in the first 5 videos of the "Get Started with Investing" resource.