In November 2013, the BC Securities Commission issued two notices of hearing. The Commission also updated its investor communication pages and issued an Investor Alert on Mission Mining Company. The Investment Industry Regulatory Organization of Canada (IIROC) released two accepted settlements in November 2013 relating to BC resident firms. The Mutual Fund Dealers Association (MFDA) issued one set of findings relating to a BC resident.

You can find a summary of the recent matters below.

Rashida Samji As you may know, we have investor communication pages for ongoing high-profile cases. In the case of Samji, we updated the page in November to include a RCMP release announcing criminal charges against Samji. She has been charged 28 counts of fraud and theft representing $17 million dollars that was allegedly defrauded from 14 individuals between 2006 and 2012. As the RCMP noted in this release, the “success [of the investigation] would not have been achieved without the cooperation of the Vancouver Police and support given by investigators from the BC Securities Commission”.

Gregory Clark Carrington On November 12, 2013, Carrington pleaded guilty to five charges under the Securities Act, including illegal distribution, misrepresentations and breach of an order. Mr. Carrington was sentenced to 90 days in jail, to be served on weekends, followed by a term of probation for two years. In addition, he has been ordered to pay $500 restitution to the investor. You can search Court Services Online for criminal convictions, including that of Carrington.

IIROC Settlement Agreement – Canaccord Genuity Corp. An IIROC hearing panel settled with Canaccord, which admitted to failing to adequately supervise retail client account activity since 2005. Canaccord agreed to a $750,000 fine plus $310,000 for disgorged commissions and also agreed to pay costs of $50,000.

IIROC Settlement Agreement – Union Securities Ltd. An IIROC hearing panel settled with Union, which admitted to failing to maintain the required level of risk-adjusted capital at all times. Union agreed to the immediate suspension of its IIROC membership.

Send us your Comments

If you have comments or changes to suggest, let us know through our comment section. 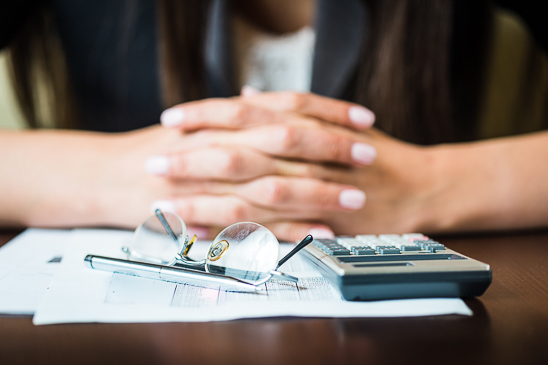 This month, we are running a series of blog posts to urge British Columbians to be aware and report financial abuse involving seniors. World Elder Abuse Awareness Day occurs every June 15 and Seniors’ Week in BC was June 3 to 9. We encourage you to share these posts with friends, family, or people who […]