You can find a summary of the cases below.

A BCSC panel permanently banned Cho from BC’s capital markets and ordered him to pay over $20,000 still owed to investors as well as an administrative penalty of $200,000. The panel also permanently cease-traded Chosen Media and Groops Media.

In August 2013, a BCSC panel found Cho committed fraud through his various businesses, including Chosen Media and Groops Media.

Ralph admitted that he failed in his responsibilities as a director of Independent Academies Canada Inc. (IAC) and authorized, permitted or acquiesced in IAC’s illegal distribution of $5.36 million of IAC securities, purporting to rely on exemptions that were not available. Under the agreement, Ralph is banned from the province’s capital markets for ten years, subject to limited exceptions.  Ralph also agreed to pay $40,000 to the BCSC. The agreement notes that Ralph invested approximately $200,000 of his own and his family’s funds in IAC, and lost his entire investment.

League Investment Services Inc. admitted that while promoting the sale of IGW Real Estate Investment Trust (IGW REIT) securities it did not disclose its relationship or connection to the Trust.

Gant and Arruda acknowledged that League Investment Services Inc., by recommending an investment in IGW REIT securities without disclosing its relationship or connection to IGW REIT and League Assets Corporation in the same medium of communication, contravened securities laws that prohibit a registered firm from recommending a security of a related or connected issuer.

League Assets Corporation earns management fees based on League Investment Services Inc.’s sales of IGW REIT securities and is fully owned by Gant and Arruda, through their family trusts.

For this misconduct, Gant and Arruda agreed to pay to the BCSC $150,000 and $100,000, respectively. They have also agreed to pass a securities course for exempt market dealer representatives within six months from the date of the settlement agreement. Additionally, League Investment Services Inc. must disclose its relationship with IGW REIT in its marketing materials.

A BCSC panel found that Saafnet, Dean and Sami engaged in illegal distributions when they raised $9,100 Cdn and $604,479 US from 14 investors without filing a prospectus, and for which no exemptions were available.

A panel found that Mesidor committed fraud when he falsely represented to two investors that he would pool their money with his own to conduct foreign exchange (Forex) trading for profit. The panel also found that Mesidor prepared and delivered false and misleading financial statements to the investors.

Mesidor failed to contribute any of his own money to the pool.  He used half of the investors’ money for purposes other than trading and lost the other half in Forex trading.

MFDA Reasons for Decision for the settlement hearing held on July 20, 2013– Corey McPherson

Send us your Comments

If you have comments or changes to suggest, let us know through our comment section.

BCSC staff ambassadors tour the province, helping people to protect themselves from fraud and unsuitable investments. Our goal is to enable BC investors to develop critical thinking skills so they can become more informed of steps they should take to protect themselves when investing. Where we are this month RichmondBe Fraud Aware seminarDecember 10Private […] 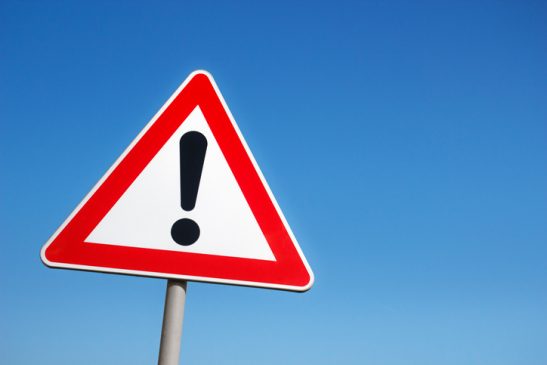 The BCSC Investment Caution List shows unregistered and unqualified investments promoted in BC.