In the settlement agreement, Ramji agreed to pay $85,000 and was permanently banned from securities markets for acting contrary to the public interest when he concealed his ownership stake in a BC Over-the-Counter (OTC) reporting issuer prior to selling his shares.

Ramji admitted he participated in a scheme to conceal his ownership stake in Clean Power Concepts Inc. using offshore nominee accounts to conceal his identity and obtain undisclosed control of 16 per cent of Clean Power’s shares. Clean Power, a Nevada company, was a BC OTC reporting issuer during the material times.

An IIROC panel fined Ahrens $15,000 and ordered costs of $5,000. The panel also suspended Ahrens for 4-weeks from any activity requiring supervisory registration. The suspension must be completed by December 31, 2014. Ahrends must also re-write the Branch Manager’s course, or its equivalent, on or before December 31, 2014.

The panel imposed these sanctions after finding in an earlier decision, released in March 2014, that Ahrens failed to adequately supervise Doreen Lowe, a registrant. An IIROC panel found that Lowe had facilitated manipulative or suspicious trading activity in several client accounts.

A MFDA hearing panel imposed a 4½-year prohibition against Deming, who, in an agreed statement of facts, admitted to contravening MFDA rules. Deming engaged in securities related business that was not carried on for the account and through the facilities of Worldsource Financial Management Inc., for whom she worked as a mutual fund salesperson. This contravened MFDA rules. The panel also fined her $20,000 and ordered her to pay costs of $2,500.

What is Start-up Crowdfunding?

Madoff on Madoff: His recent interview with the Financial Times 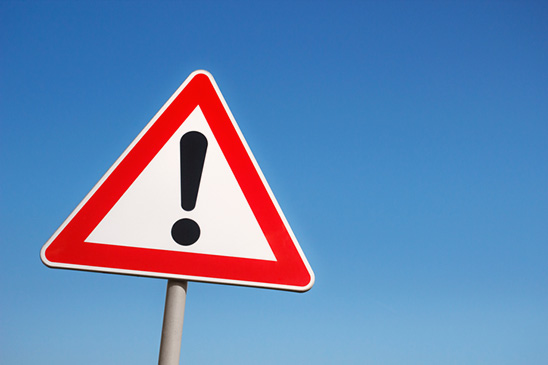 If you lost money to a scam, you may be eligible for a refund

If I haven’t convinced you yet that HYIP’s (High Yield Investment Programs) are Ponzi schemes, then let me try again. The returns promised in these funds just aren’t possible. Here is an example. PanaMoney Technologies, Inc. claims to offer up to 2.8% per day for investments over $20,000US. With this example, you would have $120,800US […]