It will come as no surprise that we continue to identify investment fraud as the greatest risk to BC investors, which is why we announced a three-year awareness campaign today to teach investors how to recognize and report fraud.

Here are the facts. Research tells us that 48% of British Columbians have been approached with a possible fraudulent investment in their lifetime, less than 25% report it and just over 10% became victims of fraud. Half of those were solicited by an existing relationship of trust, such as a family member or work colleague.

The first part of the campaign focuses on the Chinese and South Asian communities because they have very low awareness of the BC Securities Commission, most likely due to language and culture barriers. We want these communities to recognize the role we play in stopping and disrupting investment fraud from happening, so we are talking to them in their language through the media they use the most.

The campaign consists of television commercials in Mandarin, Cantonese and Punjabi, supplemented with radio and full- and half-page print ads. InvestRight feature new investor protection information and tools, including two victim videos and the Guide to Investing, in Chinese and Punjabi.

We will make it possible for people to report suspicious activities in their language because we are seeing an increasing number of Ponzi schemes occurring within ethnic communities.

We did some research with Chinese-speaking British Columbians. We found that one-third relied on investment information from friends and family, making them a potential target to Ponzi schemes that target groups with tight-knit relationships – we call this affinity fraud.

By delivering this message over a three-year period, we believe that, over time, more people will be able to recognize warning signs of investment fraud and warn others.

It is also our hope that people will call our inquiry line 1-800-373-6393, or report on-line if they have information about a suspicious scheme.

How to Seek Financial Compensation After Filing a Complaint

What You Should Know About Self-directed Investing 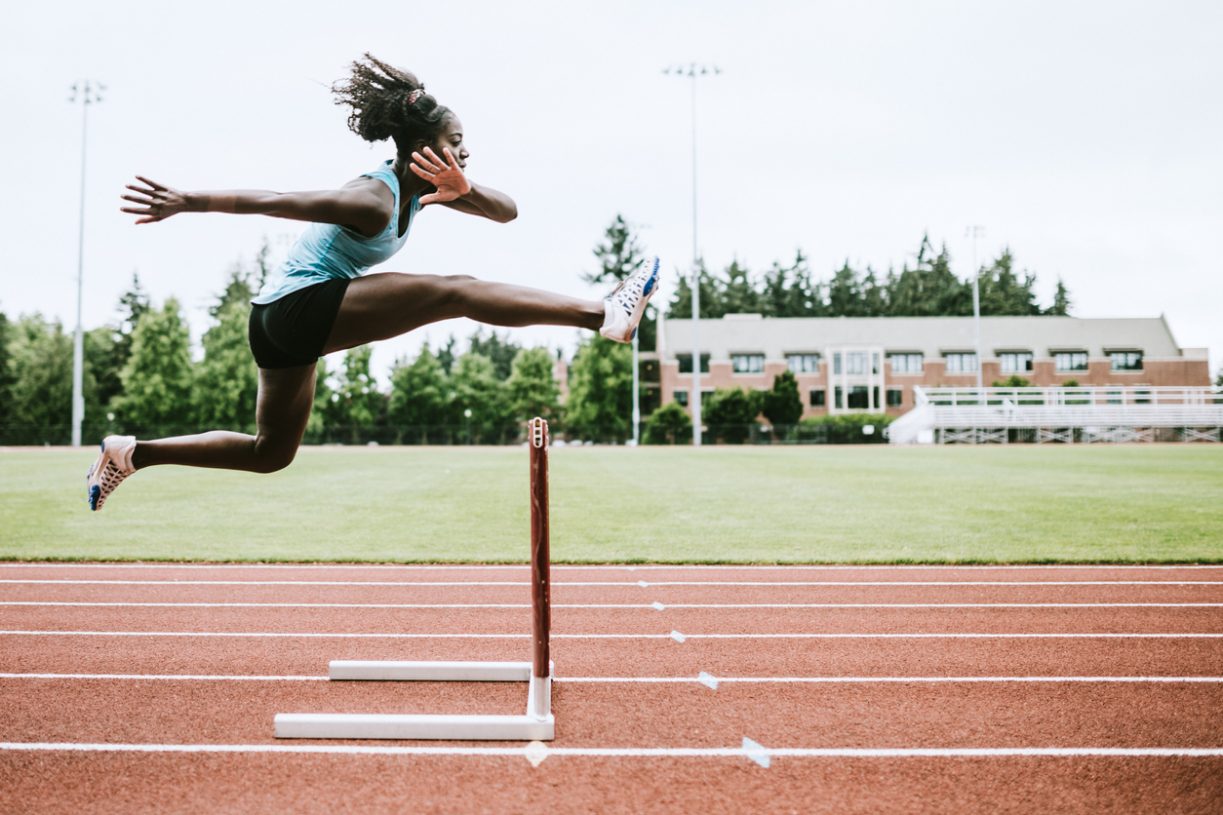 Learn about ways you could overcome common emotional barriers to investing.

BCSC InvestRight video sets out items that your advisor must include in client relationship documents you receive when opening an investment account.