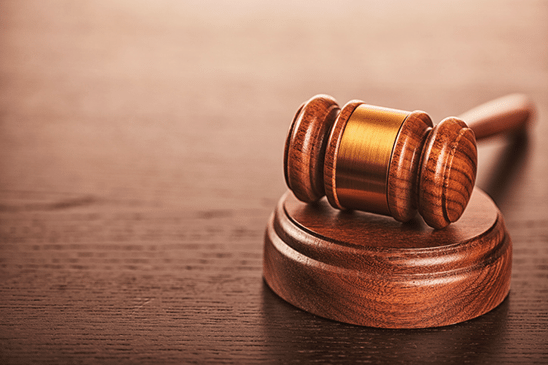 In this edition of the Enforcement Roundup, we cover two British Columbia Securities Commission (BCSC) panel decisions. We also summarize settlement agreements from the Mutual Fund Dealers Association of Canada (MFDA) and the Investment Industry Regulatory Organization of Canada (IIROC).

Bakshi and SBC were ordered to pay $380,309, which is the amount that Bakshi personally benefitted from those contraventions. Bakshi has also been ordered to pay an administrative penalty of $100,000.

In a 2016 decision, a BCSC panel ordered permanent market prohibitions against Davis as well as an order to pay an administrative penalty of $15,000.

Davis was granted leave to appeal the findings of fraud and the penalties in the decision. In its decision, the Court of Appeal dismissed the appeal from the findings of fraud but allowed the appeal from the decision in part, setting aside the permanent market prohibitions and remitting the issue of those sanctions to the BCSC for reconsideration.

The BCSC panel re-heard the issue of what market prohibition orders would be appropriate and, after hearing from the parties, reinstated permanent orders against Davis.

The order that Davis pay the administrative penalty was not impacted by the decision of the Court of Appeal.

In the settlement agreement, the McIntyre admitted to contravening an MFDA rule when he obtained, possessed, and in some instances, used to process transactions, 35 pre-signed account forms in respect of 14 clients.

In the settlement agreement, CIBC World Markets Inc. admitted that it failed to adequately supervise the activities of Geraldine Mannings, a registered representative, to ensure compliance with two dealer member rules between 2009 and 2013. Trickey admitted that he failed to fully and properly supervise the activities of Mannings to comply with two dealer member rules during the same period.

Back to School: Revisiting the summer budget talk 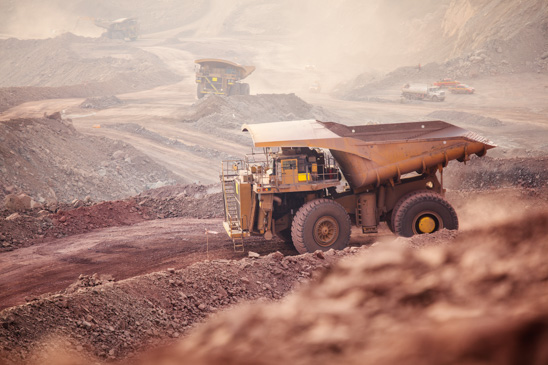 Guide to Investing in Mining in British Columbia

A high level view of the B.C. mining industry