Investor Alert: BC and Alberta securities regulators issue warning after reports of a suspicious investment scheme operating in the two provinces

Vancouver – The British Columbia Securities Commission and the Alberta Securities Commission have reports about a scheme being offered at free, public seminars at which people are introduced to a way to participate in extraordinary investment returns with references to money moving offshore and Canadian tax avoidance – some of the Red Flags that regulators typically warn investors about.

Seminar attendees are told that they can join an organization for a fee that then allows them to learn about and access a system to become ‘portfolio account managers’ and restructure their assets through a variety of methods including opportunities in the precious metals industry, consumer debt or capital markets, environmental projects and international mutual funds.

According to reports, under this scheme a fee is paid and members are given a one-year probation period with the organization to restructure their own assets, refer other people into the organization, or introduce a new business opportunity to the group.

Reports say the seminar presenters are careful to stress that they are only selling memberships into their organization and not securities – admitting to audiences that they do not want to run afoul of regulators.

However, regulators are concerned because, according to reports, during the one-year probationary period, members are almost always required to purchase securities. People are told that they can move funds offshore with repeated references to tax avoidance. The regulators want people to be aware that they increase their risk when money is moved offshore because it usually makes efforts to reclaim their money more difficult, if not impossible, should their investments go awry.

The BCSC learned about Kelowna-area residents looking to withdraw money from their RRSP accounts and other retirement savings to invest in the scheme after a seminar was held at a hotel in Kelowna last summer.

Similarly, the ASC has reports indicating investors are being targeted in western Canada and the United States and a seminar is supposedly slated for this month in southern Alberta.  But to date, neither a time nor location for this seminar has been confirmed.

“The BCSC and the ASC hope this alert will encourage investors to stop and think twice before making what could be an unsuitable investment,” says ASC Executive Director David Linder.

“We have concerns about this type of scheme because it displays many of the ‘red flags’ that we warn people about when investing their money,” says BCSC Executive Director Brenda Leong.

While the BCSC and ASC are not in a position to reveal the names of those behind this scheme yet, the regulators strongly encourage investors to be cautious about schemes that bear these Red Flags:

If the public has any information regarding the investment scheme described in this alert, they should report or forward this information to the BCSC immediately.

What are Crypto Assets? 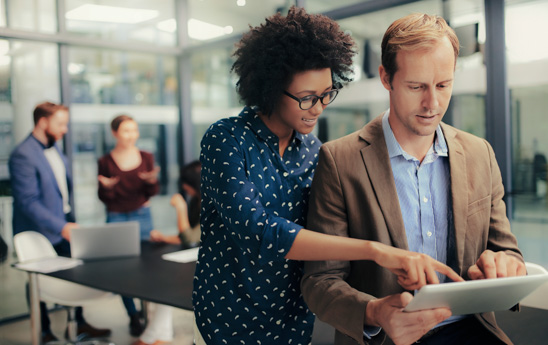 What is Start-up Crowdfunding?

The basics of crowdfunding in B.C.

In your community – January 2014 BCSC staff ambassadors tour the province, helping people to protect themselves from fraud and unsuitable investments. Our goal is to enable BC investors to develop critical thinking skills so they can become more informed of steps they should take to protect themselves when investing. Where we are this month […]