Vancouver – British Columbians should be careful if they are approached about investing in nations with rapid economic development such as India, warns the province’s securities regulator.

“We are warning people to be wary about being solicited to invest in real estate or infrastructure projects in India with promises of substantial returns,” says Brenda Leong, BC Securities Commission executive director. “This is the first InvestRight RED ALERT that we are issuing as part of our efforts to disrupt, stop and or prevent fraud from happening in BC communities.”

While BCSC staff cannot reveal names or specifics yet, says Leong, they have seen suspicious investment ploys in which small companies solicit money from Indo-Canadian investors, primarily in the Lower Mainland. Investors are told that India is undergoing rapid economic development and requires massive capital investment over the coming few decades. They are told that some of this investment will come from outside of the country, through Foreign Direct Investment (often abbreviated as FDI). Investors are also told that the Indian government is especially encouraging investments from persons of Indian ancestry living abroad. Typically, investors learn about the investment through friends or business associates.

Leong says people should be careful if they are approached to invest in foreign countries. To protect themselves, investors should:

Consider it a Red Flag if those selling the investment promise that the investor can save or escape Canadian taxes, or that the opportunity is a secret deal that investors should keep to themselves. For resources on how to conduct background checks or what to watch out for to prevent falling victim to investment fraud or making an unsuitable investment, visit the BCSC’s InvestRight.org website.

In early October, the BCSC announced plans to give people early alert or warning about activity that bear the hallmarks of a fraud.

“Too often when people finally complain or report a scam to us, it is too late for them to get their money back,” says Leong. “These InvestRight Investor Alerts will help us to raise public awareness about suspicious activity. We also hope that more people will step forward and report these types of activities to us earlier.”

Back to School: Planning to fund post-secondary ed 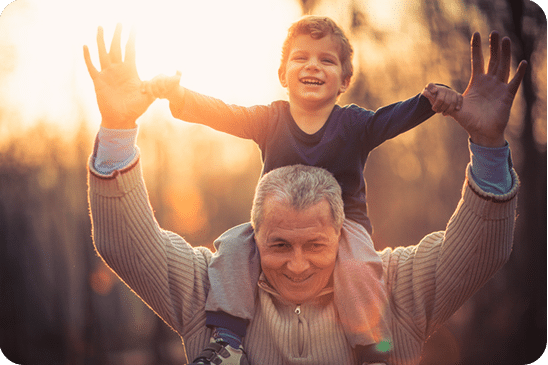 The deadline to contribute to an RRSP is March 1

With the Registered Retirement Savings Plan (RRSP) deadline approaching, it is a good idea to familiarize yourself with the Canadian Securities Administrators’ (CSA) Fund Facts Interactive Tool. This tool allows you to better understand the mutual funds that you are considering purchasing as an RRSP contribution. The CSA has published a sample Fund Facts document […]