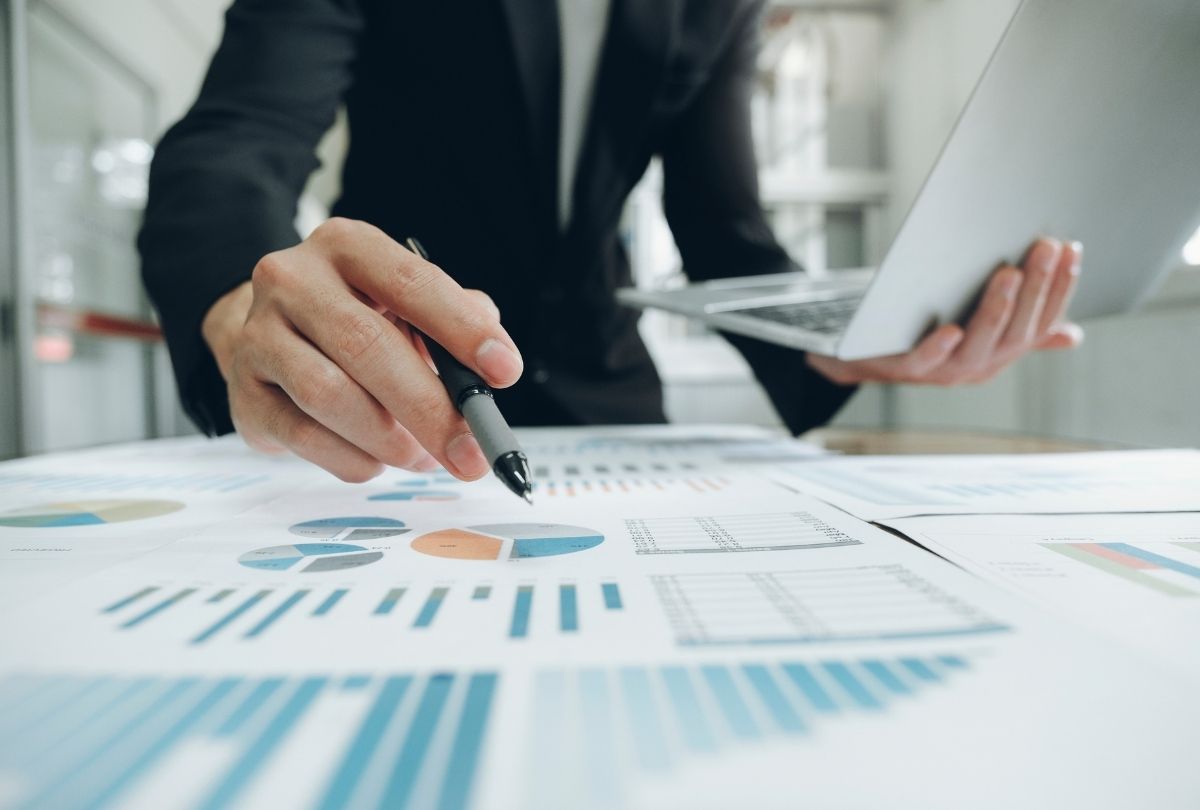 Men who are over-confident about their investing knowledge run the risk of falling victim to investment fraud, according to recent data collected by Canadian securities regulators and research into a multi-million dollar investment scheme.

The British Columbia Securities Commission (BCSC) took a further look at research conducted by the Canadian Securities Administrators (CSA) in 2006 and 2007 and found that men are far more confident than women when it comes to making investment decisions (scoring a net investment confidence rating of plus-36 per cent compared to minus-14 per cent for women).

The fact that men – particularly affluent, middle-aged men – are confident investors reaffirms findings from the 2005 Eron Mortgage Study, an analysis of an investment fraud that raised over $240-million from investors. The Eron study found that middle-aged, affluent men are prone to taking economic risks, making them a group that is susceptible to investment fraud. Furthermore, the CSA research found that men are more likely than women to believe investing is a gamble and that it is okay to bend the rules.

“It is important to be confident when investing, but over-confidence may get you into trouble,” says Patricia Bowles, BCSC Director, Communications and Education. “Those who described themselves as highly knowledgeable investors – often cocky, affluent men in their 50s – were hit hard by the Eron scheme. These people lost more than twice as much as the other Eron investors.”

Although men may be more at risk of falling victim to a fraud than women, the CSA research shows that men tend to be more familiar than women with their most recent investment and the risk associated with it. Men are also more likely to conduct independent research and are less likely to invest “as soon as they heard” about an investment opportunity.

“It is good to see men exhibiting the knowledge and habits that lead to making sound investment decisions,” says Bowles. “However, everyone needs to understand that bending the rules and taking chances on something that sounds ‘too good to be true’ may cost them more than just money.”

In the 2007 CSA study, victims of investment fraud reported negative impacts to their health, their personal relationships, and their trust in others.

There are a number of techniques and investment schemes that fraudsters use regularly.