Madoff on Madoff: Wealthy clients and affinity networks used to the feed scheme

This is the final instalment in a five-part series on the exclusive Financial Times interview From Behind Bars, Madoff spins his story – the second interview Bernie Madoff has given since he was sent to jail for life for fraud charges in 2009.

From the interview, we learned that he followed the classic route by using affinity fraud to feed his Ponzi scheme.

Affinity fraud is the term used to describe how investment frauds prey upon members of identifiable groups, such as religious or ethnic communities, language minorities, the elderly or professional groups.

Madoff acknowledged that he used his Jewish connections, together with a network of important people in Europe to feather his nest. In Europe, he attracted high-profile clients like Liliane Bettencourt, heir to the L’Oréal fortune, that by example attracted lots of European investors. He had close ties with respected Swiss and French banks. In the US, Madoff also mined the wealthy Jewish community for clients.

As his client list grew, so did his reputation. He was appointed Chairman of the NASDAQ index, to the board of the Depository Trust & Clearing Corporation, and was vice-chairman of the National Association of Securities Dealers.

All of this is classic. Being a leader in a particular community helps dispel any worries about legitimacy, and in this case, helped to prevent securities regulators from being suspicious. He managed to avoid any serious investigations by the U.S. Securities and Exchange Commission because he was so big and so credible. He even duped many financiers running hedge funds and other complex investment schemes, including senior partners in Goldman Sachs.

In the Fraud Among Friends section of InvestRight, we discuss the affinity fraud warning signs and common targets.

In your community this month - August 2011

Investor Watch: Get the facts before investing in real estate-based securities

It’s October but the chill people are feeling isn’t just from the temperature dropping outdoors as investors can’t help but shiver as they take stock of the financial mess from the past year. Add to this the stories of investment fraud victimizing people and it is no wonder that investors are feeling a bit left […] 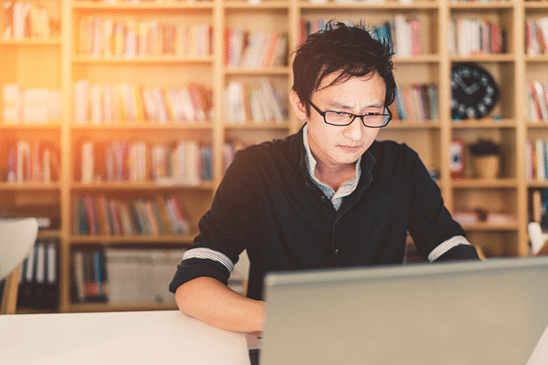 Online Investment Scams: How to Avoid a Scam on the Internet

How to avoid online scams