Interesting piece in the weekend edition of Montreal’s The Gazette about Carlo Ponzi (sometimes referred to as Charles Ponzi) and his connection to the Quebec city.

By now – thanks to Bernie Madoff – how a Ponzi scheme works is well known: It takes money from new investors to pay existing investors. There’s no real investment to generate returns. It’s a fraud that works only as long as new money keeps flowing in, but sooner or later it is doomed to fail or be revealed as redemptions or payouts outstrip new investments.

Well, it appears that Ponzi moved from Boston to Montreal as a young man and it was here that he was introduced to the swindle that would later bear his name. On the heels of Canada Day, it s not a Canadian connection to take pride in.

Lavish lifestyle should be a Red Flag

Investing in the Private Placement Market

Robert Roach, a senior researcher at the Canada West Foundation, recently published an article entitled “Why embracing failure is good for the economy.” He suggested, “Canadians need a higher tolerance for failure…instead of sticking with what we know, we need to support bold new ventures.” He makes the point that Canada’s economic prosperity relies on […] 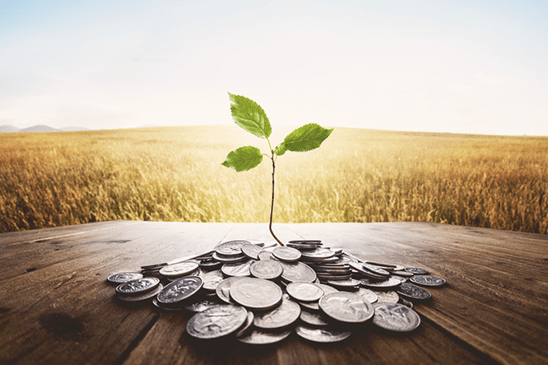