In this post, we are highlighting the three other fraud cases where BCSC panels have imposed high penalties to provide a deterrent against this type of misconduct.

Sun Wan (Sean) Kim: a BCSC panel found that Kim significantly harmed investors and abused both the capital markets and the authority of the commission when he targeted the Korean religious community to enrich himself.  Kim, a registered futures trader with his own firm Cirplus Future Inc., took $15.7 million from 35 BC investors (most of them members of the same Burnaby Baptist Church) and one Korean investor.

The panel wrote:  “Kim set out to steal the investors’ money. He lied to them about how their funds would be invested and the returns they would earn.  He forged letters purportedly from the BC Securities Commission falsely stating that the BCSC was actively engaged in the oversight of Cirplus’ business.  He falsified investor account statements and made them appear to be from the carrying broker.”

The BCSC panel permanently banned Kim from capital markets and imposed combined penalties of more than $47 million (the highest in Canada to date) for misconduct “at the top range of seriousness.”

Mr. Kim fled to South Korea where he was convicted of financial crimes and put in jail.

Luc Castiglioni: Castiglioni raised a total of $8.2 million from more than 60 investors using two companies, CPLC Limited Partnership, and CPLC Management Group Ltd.  He prepared false account statements for investors and misrepresented the structure and operation of the companies to them.

He also forged bank statements in order to frustrate commission staff’s attempt to discover the truth. Castiglioni prepared documents for investors that said CPLC Management group was a registered portfolio manager and that he was a registered advisor.

The panel said: “This was a lie and a serious one. Registration is one of the key investor protection mechanisms in the Act and a representation of registration leads investors to a degree of trust and reliance that they otherwise would not have.”

The panel fined Castiglioni $6 million – three times the amount he defrauded investors, plus an additional $2 million.

The men promised investors a return of 6 percent a month, telling them this was possible through ICS’s “asset growth program” that purportedly bough securities called “1st Tier medium term bank notes”. The program was a Ponzi scheme that took over $23.3 million from 89 BC investors, who received payments of only $10.3 million.

The panel imposed combined penalties of $16.7 million.  At the time, the receiver had located a little over $8 million in IFC bank accounts, suggesting that any recovery from IFC will fall far short of any meaningful repayment of the investors’ principal.

What are Mortgage Investment Corporations?

How to Plan for a Child’s Education Costs

Four Tips to Manage Your Investments in 2022

In October, we launched a new campaign in BC’s ethnic communities to encourage people to “Be Fraud Aware”. This campaign will be a three-year effort aimed at increasing people’s knowledge of investment fraud and its impact on tight-knit religious and ethnic communities. Today, the campaign is entering its second phase, with advertising running in the […] 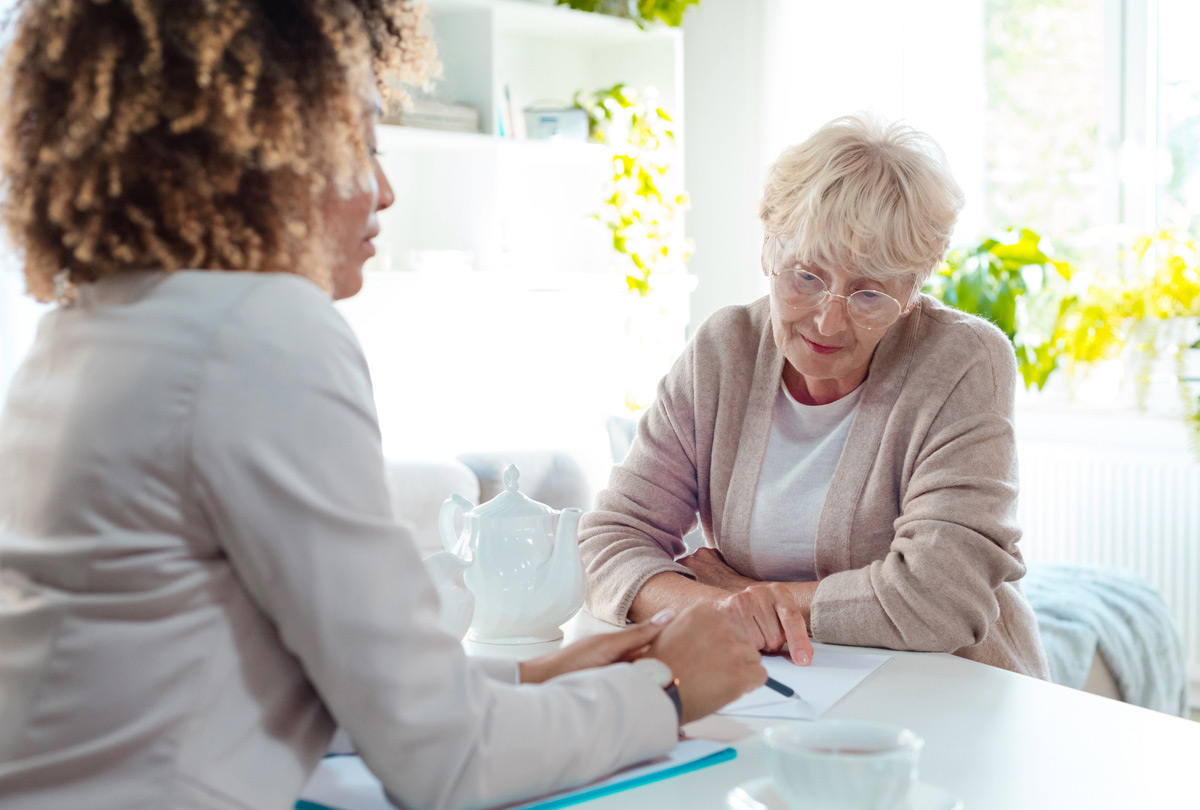 Canadians Unaware of the Signs of Financial Elder Abuse

New CSA study reveals many Canadians are unaware of the signs of elder financial abuse.