On January 28, the Alberta Securities Commission (ASC) issued an Investor Alert about a ‘recovery room’scheme that is targeting Morgan Dragon Development Corp. (MDDC) investors. The ASC received information that G.W. Trust and Transfer Services Limited, purportedly operating out of Thailand, was contacting MDDC investors to offer to buy back their shares.

In a recovery room, or ‘re-up’ scheme, victims are offered inflated prices for shares they own. Once an investor agrees to sell their shares, a contract is drawn up and they are instructed to wire a sum of money to an offshore bank account. The perpetrators withdraw the money, and the investor loses money again.

In early December, the OSC warned investors not to invest with Leonard (Lennie) Goldman and Glendale Growth & Trust. Newfoundland and Labrador’s Financial Services Regulation Division issued a similar warning in November and then followed up with enforcement action in December, issuing a permanent cease trade order against Glendale Growth & Trust, GT Serv Corp., Leonard Goldman and any other company or individual acting on their behalf.

Warnings from the ASC, AMF, and OSC

Finally, the OSC added a number of names to its Investor Warning List in January. This list contains names of individuals and companies that appear to be engaging in activities that may pose a risk to investors.

You will find a more exhaustive list of Investor Alerts from other provinces on the Canadian Securities Administrators’ website in the Enforcement Section.

Online Investment Scams: How to Avoid a Scam on the Internet

Use new CSA resources to “Check Before You Invest”

How Do You Know What’s REAL: Look for Advice

Talking Money and Finances with Your Children

According to an Ipsos Reid poll on Canadians’ financial habits, only 18% of British Columbia parents speak with their children about money, finances, budgets and savings. In comparison, 44% of Canadian parents say they have broached the topic with their children. In my previous blog post Teaching Money Concepts to Kids, I discussed how it […] 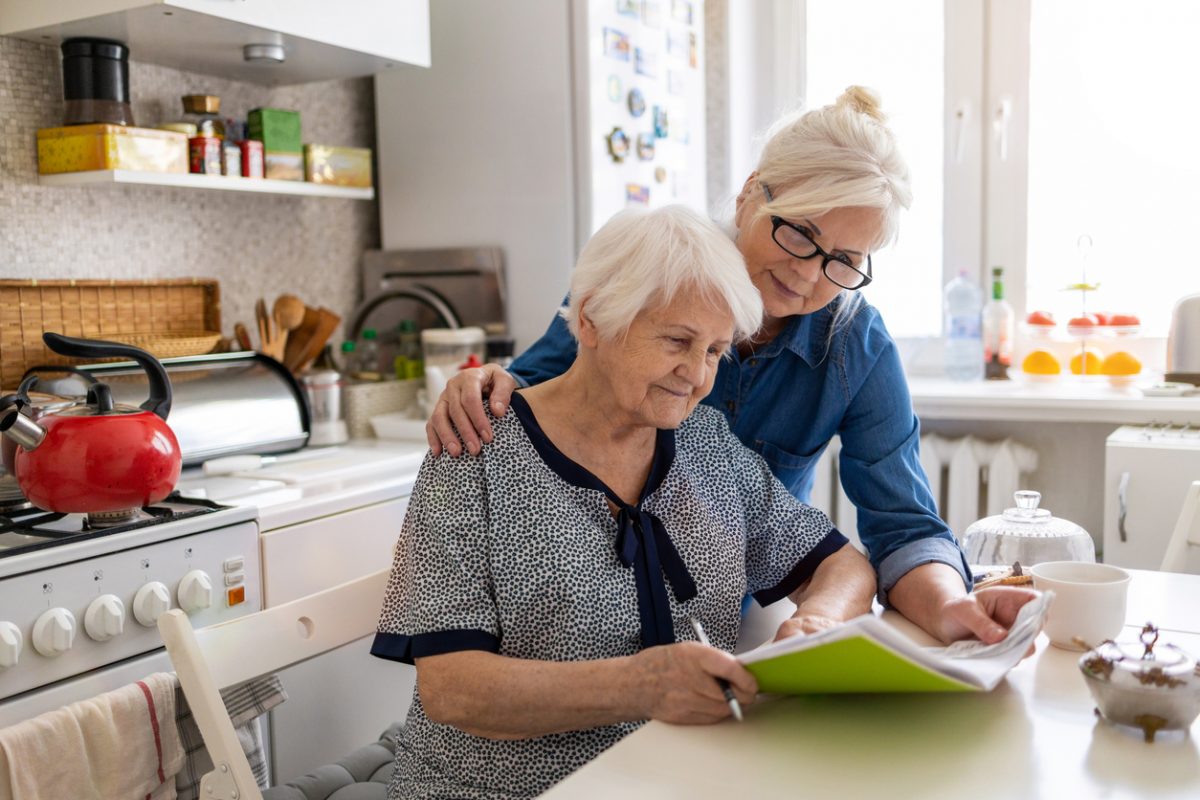 Elder Financial Abuse: Protect Yourself and Those You Love

Learn how to protect yourself and your loved ones from elder financial abuse.