In a settlement agreement with the BCSC, Alexander has admitted that he engaged in unregistered trading and an illegal distribution of securities.

Alexander has agreed to pay to the BCSC $7,500 in respect of settlement of this matter, as well as the $20,000 obtained as a result of his misconduct. He is prohibited from trading in securities (with limited exceptions) for a period of three years.

A BCSC panel has sanctioned Robert Weicker for tipping, and his wife Amina Weicker, for insider trading.

In April 2015, the panel found that Robert Weicker was in a special relationship with Geo Minerals Ltd., when he informed his wife of material information that had not been generally disclosed regarding the acquisition of that company. Amina Weicker then used this information, prior to its public disclosure, to purchase securities of Geo. Her trading in Geo shares resulted in her earning a profit of approximately $40,000.

The panel ordered that Amina Weicker and Robert Weicker cease trading in, and are prohibited from purchasing, any securities or exchange contracts of any issuer with whom they are in a special relationship for two and three years, respectively. The panel ordered the couple, jointly and severally, pay the BCSC the profit gained from the misconduct. The panel also ordered that Amina Weicker pay an administrative penalty of $40,000 and Robert Weicker, $60,000.

A BCSC panel has found that HRG, Downie, and Mohan illegally distributed securities.

The panel directed the parties to make submissions on sanctions according the schedule set out in the findings.

An MFDA Hearing Panel approved the settlement agreement between Staff of the MFDA and Prueter. In the Settlement Agreement, Prueter admitted that between September 2003 and

February 2013, he had and continued in at least three other gainful occupations which were not disclosed to and approved by the Member, contrary to MFDA Rules.

An IIROC panel has accepted a Settlement Agreement, with sanctions, between IIROC staff and Gill.

Gill admitted that he was involved in the false endorsement of a client signature and misrepresentations regarding the holdings and activity in two client accounts. 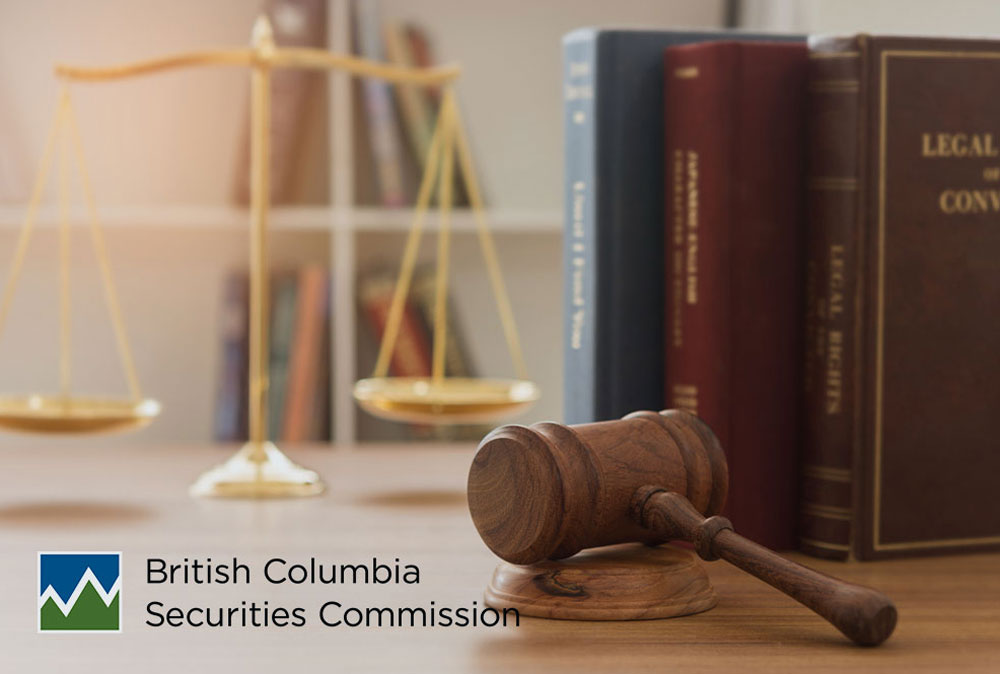 A summary of enforcement decisions in British Columbia in November 2020 taken by securities regulators. 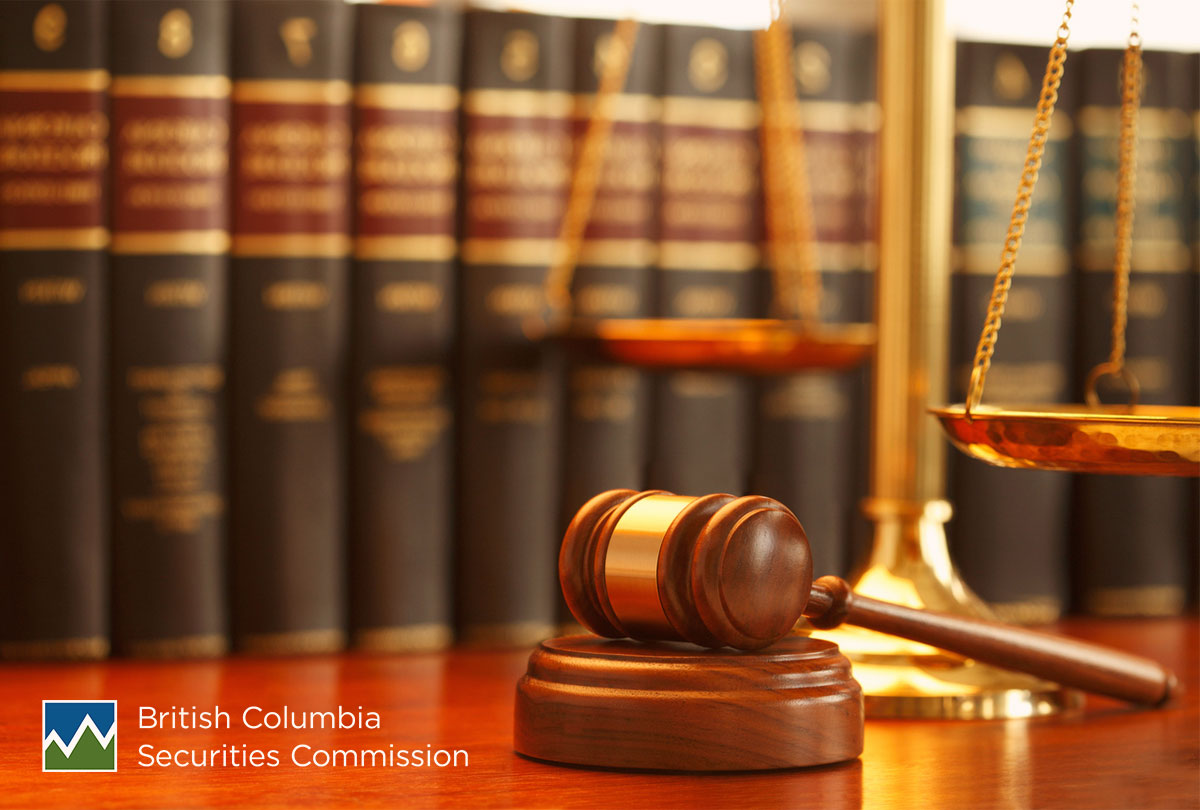