The panel imposed these sanctions after finding in September 2014 that the respondents sold securities without a prospectus and without being registered.

In a settlement agreement with the BCSC, Protokinetix and Senior have admitted to breaching a cease trade order (CTO) by distributing securities to 14 individuals and 2 companies for payment of services and repayment of loans valued at approximately $360,000, as well as an existing shareholder and current director for cash proceeds of $100,000.

Senior is prohibited from becoming or acting as a director or officer of any reporting issuer other than Protokinetix for a period of one year. Senior and Protokinetix agreed to jointly pay $10,000 to the BCSC. Senior has also agreed to successfully complete a course on the duites and responsibilities of corporate officers and directors within one year of the date of the settlement agreement.

A BCSC panel has found that Wharram and three companies for which he is a director and president committed fraud.

The BCSC panel will make its sanctions decisions at a later date.

An IIROC Hearing Panel accepted a Settlement Agreement with Kotar, who admitted that he opened and maintained a brokerage account outside of his firm without the knowledge or approval of his firm. Kotar agreed to pay a fine of $20,000 and to re-write the Conduct and Practices Handbook course prior to any registration with IIROC. Kotar also agreed to pay costs in the amount of $2,500. 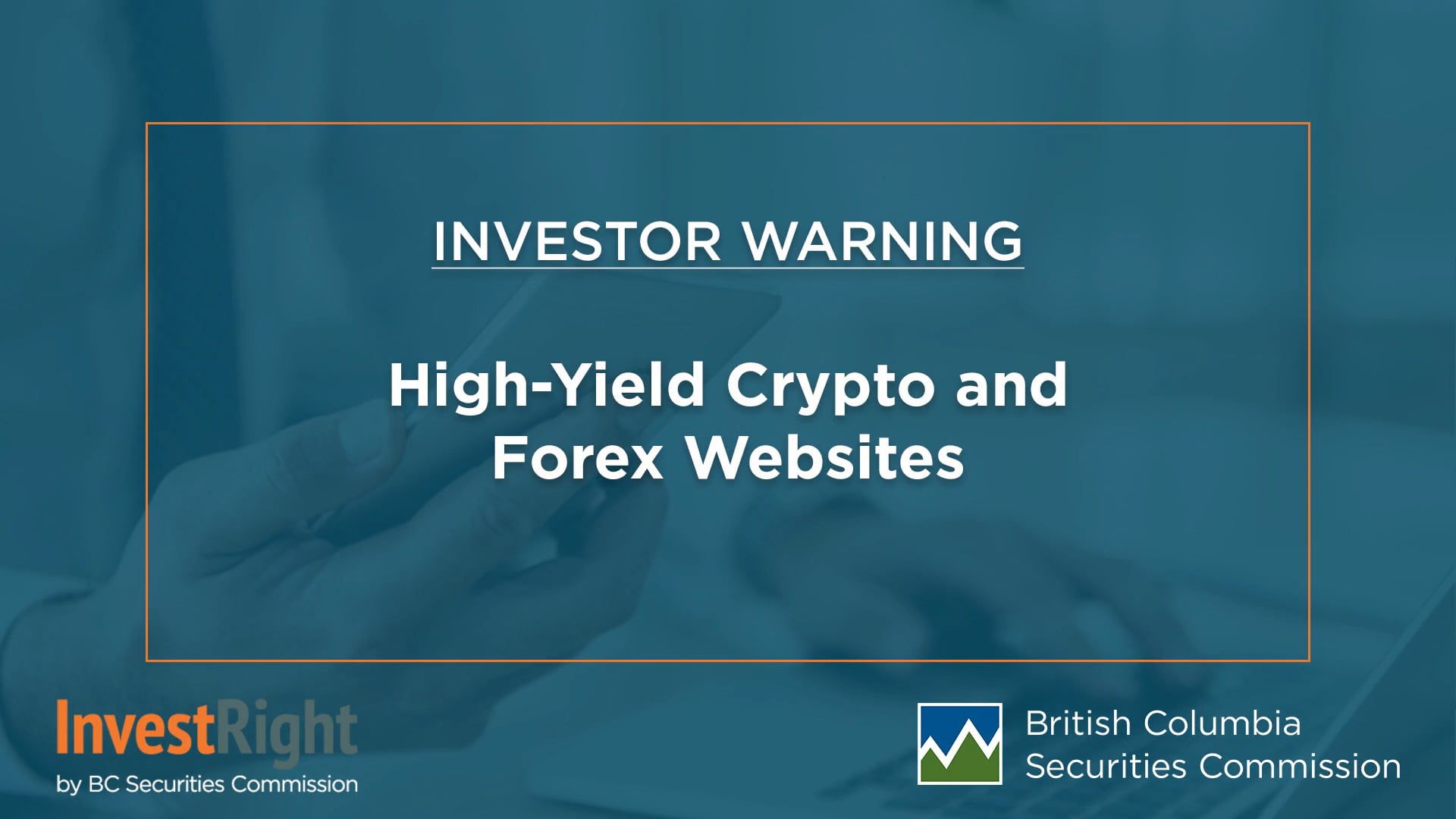 The BCSC is warning investors about websites offering packaged cryptocurrency or forex products.