In a settlement agreement with the BCSC, Boursodière admitted that she engaged in unregistered advising.

Boursodière has agreed to pay to the BCSC $7,500 in respect to the settlement of this matter. She is also prohibited from trading in securities (with limited exceptions) and from becoming or acting as an adviser for a period of three years.

In a settlement agreement with the BCSC, Sumal admitted that she made false statements to a BCSC investigator during a compelled interview.

Sumal paid $5,000 to the BCSC, and agreed to be prohibited from becoming or acting as a director or officer of any issuer or registrant until the later of one year from the date of this agreement, and the date on which Sumal successfully completes a course on the responsibilities of officers and directors to the satisfaction of the Executive Director.

An MFDA Hearing Panel has issued its decision and reasons following a penalty hearing in the matter of Chang.

Chang is facing sanctions prohibiting him from conducting securities related business in any capacity associated with an MFDA member for three years, and must pay a fine in the amount of $25,000 and costs in the amount of $2,500.

An MFDA Hearing Panel accepted the settlement agreement with Blundell.

Blundell has paid a fine of $10,000, costs of $1,000, and in the future will comply with all MFDA By-laws, Rules and Policies, and all applicable securities legislation and regulations made thereunder.

An MFDA Hearing Panel has issued its Reason for Decision related to the settlement agreement with Gibson. 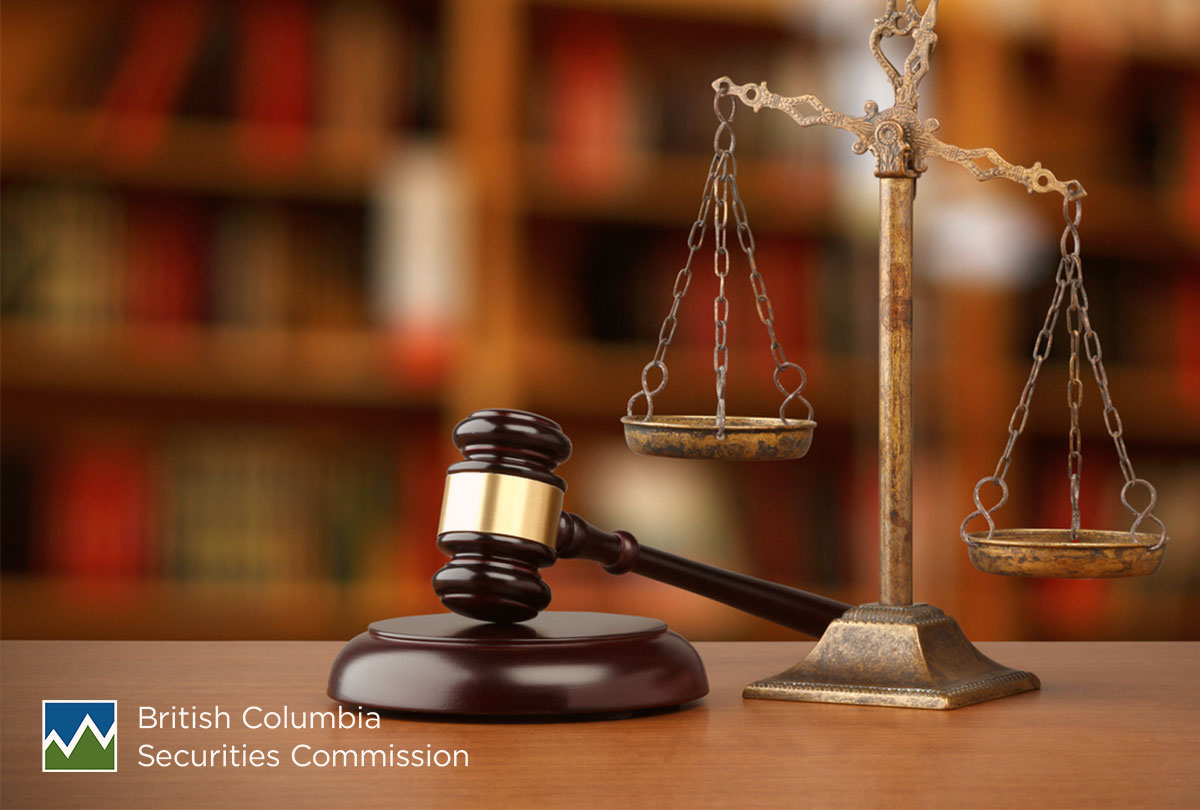 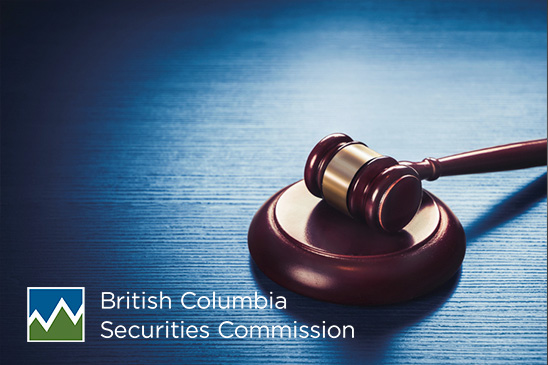