A BCSC panel has found that Rodney John Snider assisted in selling illegally distributed securities to four BC residents for proceeds of $21,000. The securities were promissory notes to Flag Resources (1985) Limited, an Alberta-incorporated mining company that was the subject of a cease trade order. The panel determined that Snider referred investors to a director of Flag Resources.

In a settlement agreement with the BCSC’s Executive Director, Callaghan admitted that he breached the National Mining Rule (NI43-101) in connection with disclosure relating to Barkerville Gold Mines Ltd. For his misconduct, Callaghan agreed to a one-year market ban and undertook to pay $30,000 to the BCSC.

In the approved settlement agreement, Stefaniuk admitted that he made discretionary and unauthorized trades in a client’s account and misrepresented the existence of a client’s trading instructions on trade tickets to his firm. 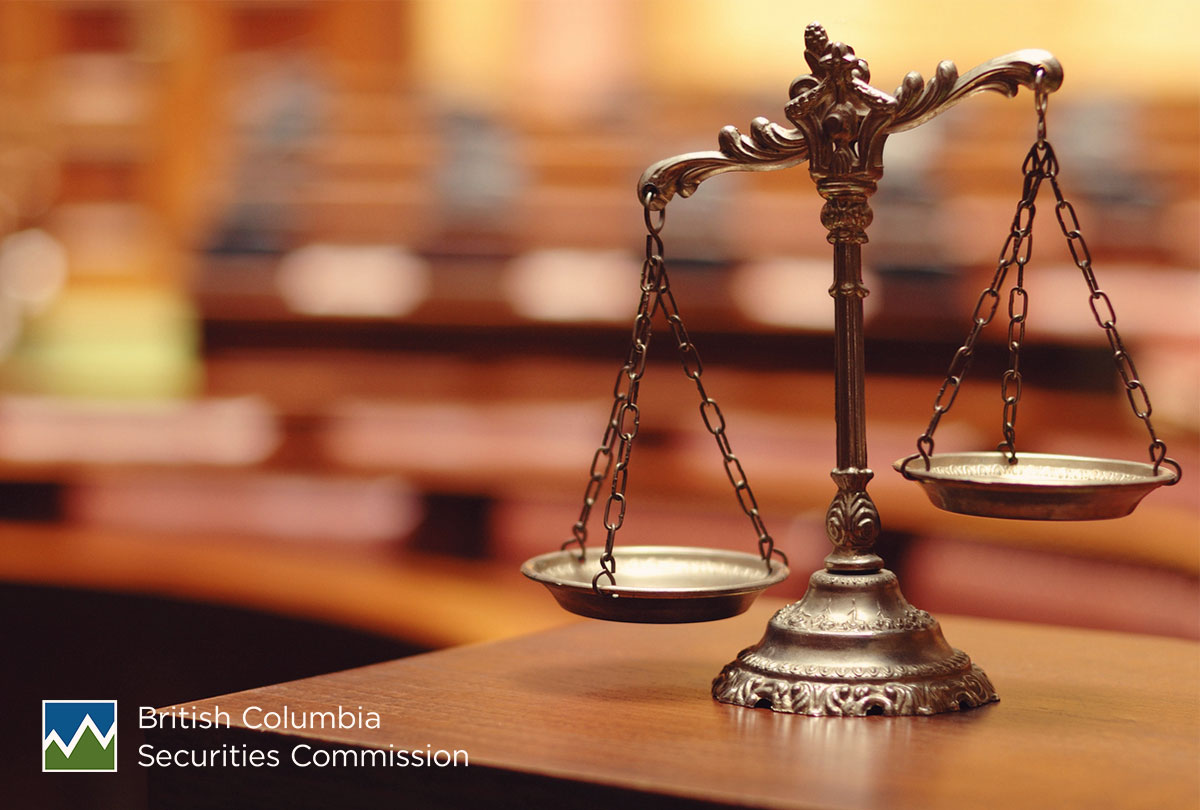