Our January Enforcement Roundup contains four British Columbia Securities Commission (BCSC) enforcement decisions and one notice of hearing, as well as one Mutual Fund Dealers Association of Canada (MFDA) decision relating to a BC resident.

A BCSC panel fined Rashida Samji $33 million for committing a $100 million fraud on at least 200 investors. The panel also permanently banned Samji from participating in BC’s capital markets. In addition, the panel ordered Samji to pay the BCSC more than $10.8 million, the difference between the money raised and the amounts paid out to investors.

The panel imposed these sanctions after determining that Samji ran a Ponzi scheme.

A BCSC panel fined and permanently banned Colin Robert Hugh McCabe for making misrepresentations and other misleading statements when promoting three companies traded on the Over-the-Counter-Bulletin-Board in the United States. McCabe was ordered to pay the BCSC the nearly $2.8 million obtained as a result of his misconduct, as well as a fine of $1.5 million.

The panel also sanctioned Erwin Thomas Speckert for facilitating secret payments to McCabe, and knowingly concealing the relationship between McCabe and the third parties behind the payments. Speckert is prohibited from participating in BC’s capital markets for five years.

A BCSC panel has found that Douglas William Falconer Wood, a BC resident and registered broker during the relevant period, repeatedly traded in securities that were on his employer’s restricted list, set up an offshore trading structure to conceal his trading activity, and lied to staff from the BCSC and IIROC.

A BCSC panel found that Mark Aaron McLeary, Robert Hainey, and Jerry Williams engaged in market manipulation of shares in Sungro Minerals Corp., a Nevada corporation that had its head office in Surrey, BC.

The panel also found that McLeary made false or misleading statements to BCSC staff about a payment he received that the panel found were proceeds of the manipulation. Allegations against Timothy John McLeary and Erik John Benson, who were also named in the notice of hearing, were dismissed by the panel.

An MFDA panel sanctioned Michael Breuer for engaging in personal financial dealings with a client, engaging in unauthorized discretionary trading, engaging in conduct unbecoming an Approved Person, and failing to cooperate with the MFDA investigation.

The panel imposed a permanent prohibition on the authority of the Respondent to conduct securities related business in any capacity while in the employ of or associated with any MFDA member, a fine in the amount of $150,000, and costs in the amount of $7,500. 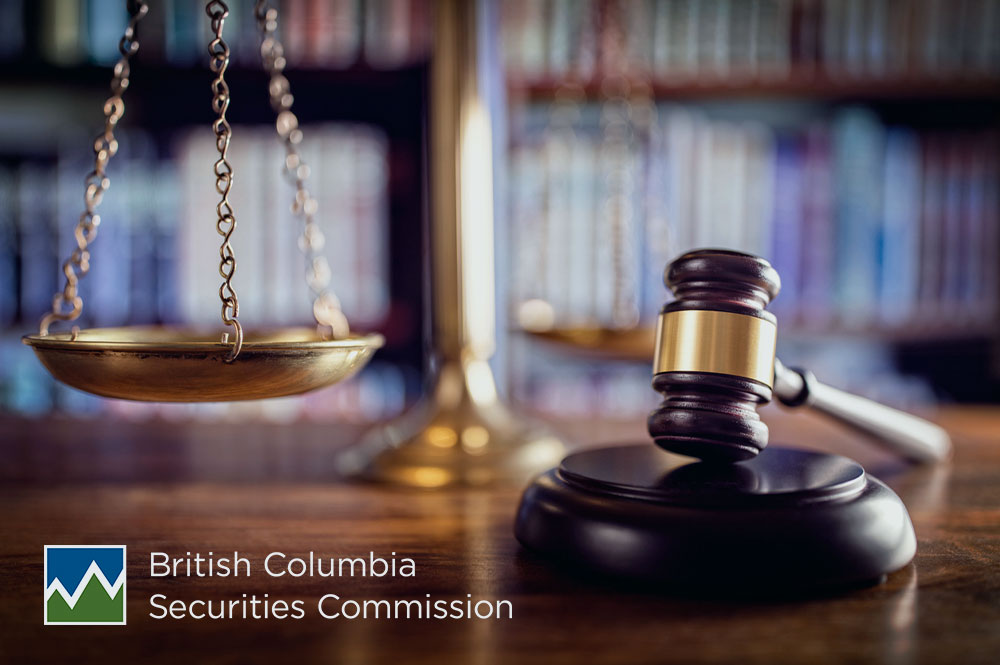 A summary of enforcement decisions in British Columbia in September 2020 and October 2020 taken by securities regulators. 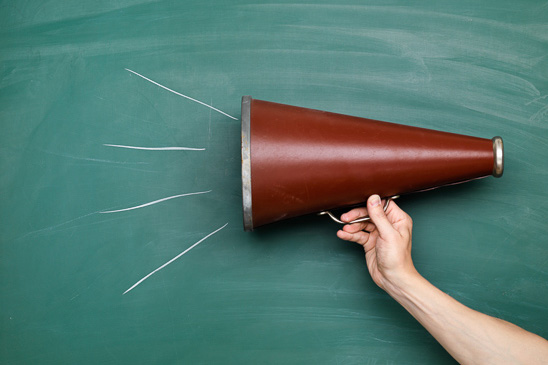