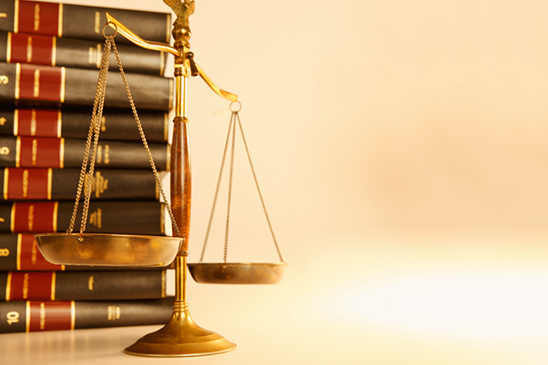 In this edition of the Enforcement Roundup, we cover one British Columbia Securities Commission (BCSC) panel decision, a settlement agreement, one return of funds claimed, and two notices of hearing.

A BCSC panel found that Oei and three companies he controlled—Canadian Manu Immigration & Financial Services Inc., 0863220 B.C. Ltd., and 0905701 B.C. Ltd.—committed fraud by misappropriating the investors’ funds and using them for their own purposes.

The panel made various findings of fraud against the Oei, a BC resident, and the three companies:

The panel also dismissed 18 fraud allegations against Oei and another company he controlled, Organic Eco-Centre Corp.

In a settlement agreement, Janda admitted he failed to file insider reports with respect to his trades in shares of Easy Technologies Inc. He was a de facto director of that company.

For his misconduct, Janda agreed to pay $15,000 to the BCSC. He was ordered to resign any position he holds as a director or officer of an issuer or registrant, and is banned for one year from becoming or acting as either of those positions.

The BCSC paid three investors $120,000 that they lost as a result of Dhanani’s misconduct.

In May 2016, a BCSC panel found Dhanani perpetrated a fraud on three investors. He was ordered to pay $188,800 for his misconduct. The BCSC received $120,000 as partial satisfaction of the order.

For more on how the BCSC returns funds to investors, visit the Returning Funds to Investors page on bcsc.bc.ca.

The BCSC’s Executive Director issued a notice of hearing alleging that Gardner obstructed justice by refusing to give information reasonably required for an investigation. 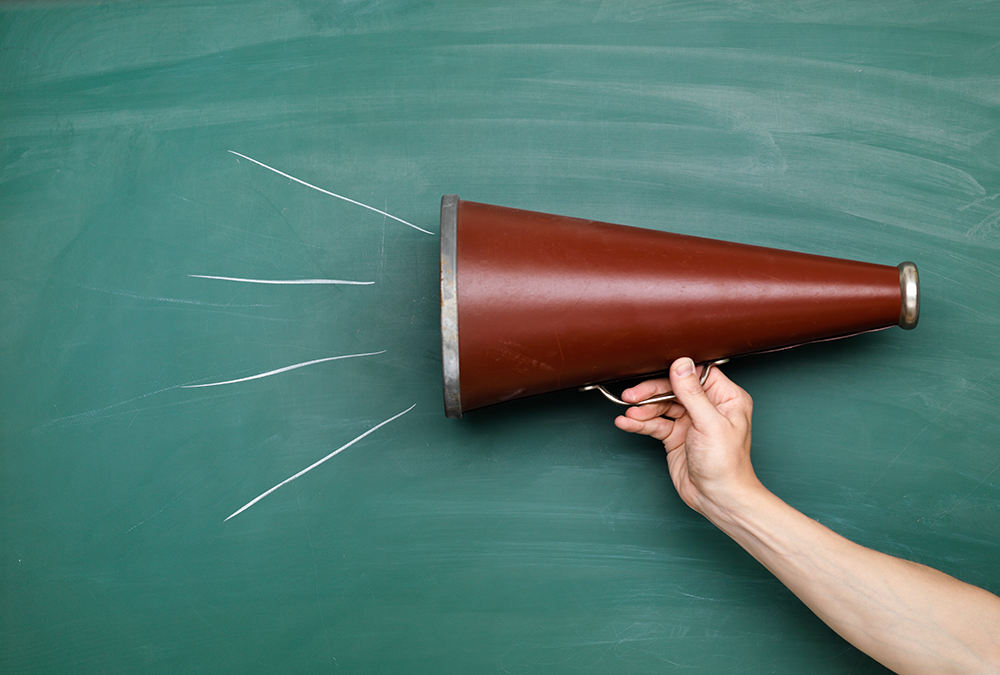