Both men are prohibited for two years from trading or purchasing any securities or exchange contracts of any issuer that they are in a “special relationship” with, as defined by the Securities Act.

Boustani and Hayek do not have a history of securities misconduct, and both admitted to their misconduct before the BCSC issued a Notice of Hearing.

Read the news release for more information on these settlement agreements.

Patel, the former vice president of BC-based MX Gold, has agreed to pay $20,000 to the BCSC as part of a settlement agreement connected to inadequate disclosure of information.

Patel must take a course on the requirements of National Instrument 43-101, Standards of Disclosure for Mineral Projects. He is also banned for one year from being a director or officer of any reporting issuer, and from engaging in investor relations activities.

Findlay has agreed to pay $20,000 to the BCSC as part of the settlement. He is also prohibited for one year from trading or purchasing any securities or exchange contract of any issuer with whom he is in a “special relationship” with, as defined by the Securities Act.

In the settlement agreement, Haines admitted that he contravened an MFDA rule while conducting business in the Nanaimo, BC area.

In the settlement agreement, Donais admitted that he contravened an MFDA rule while doing business in the Victoria, BC area.

The Hearing Panel ordered Donais to pay a fine of $2,500 as well as $2,500 in costs. He must also comply with the rule he contravened.

In its Decisions and Reasons, the Hearing Panel outlined its misconduct findings against Wagner, who conducted business in the Kelowna, BC area.

In particular, the panel found that Wagner contravened three MFDA rules. Wagner has been ordered to pay a $12,500 fine and $7,500 in costs. 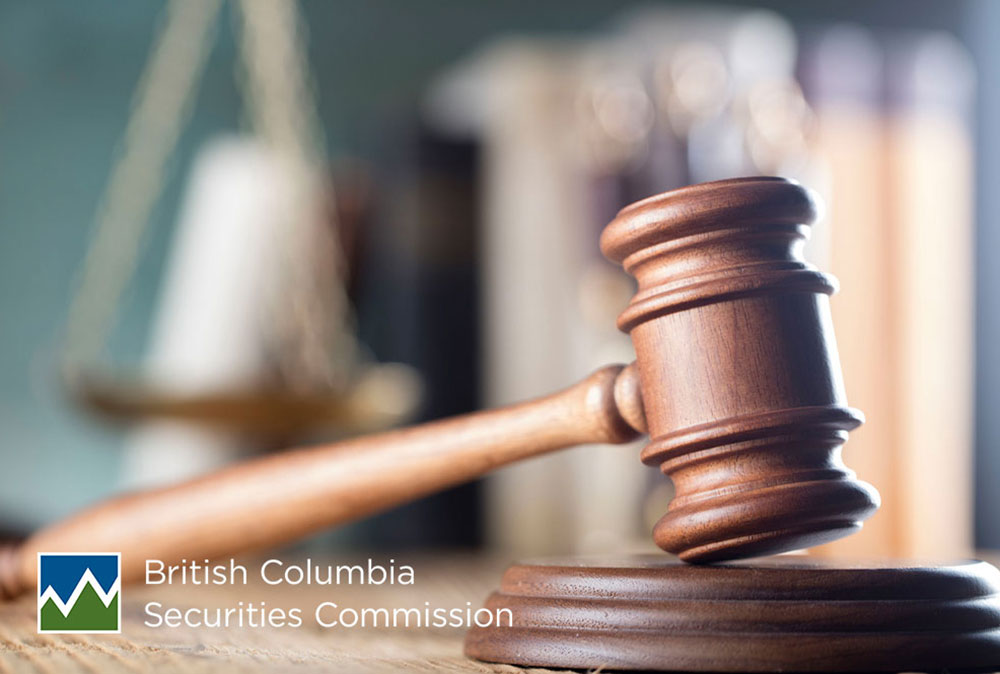 The January 2021 edition of the Enforcement Roundup summarizes enforcement activities in British Columbia taken by the Mutual Fund Dealers Association of Canada (MFDA) and the Investment Industry Regulatory Organization of Canada (IIROC). 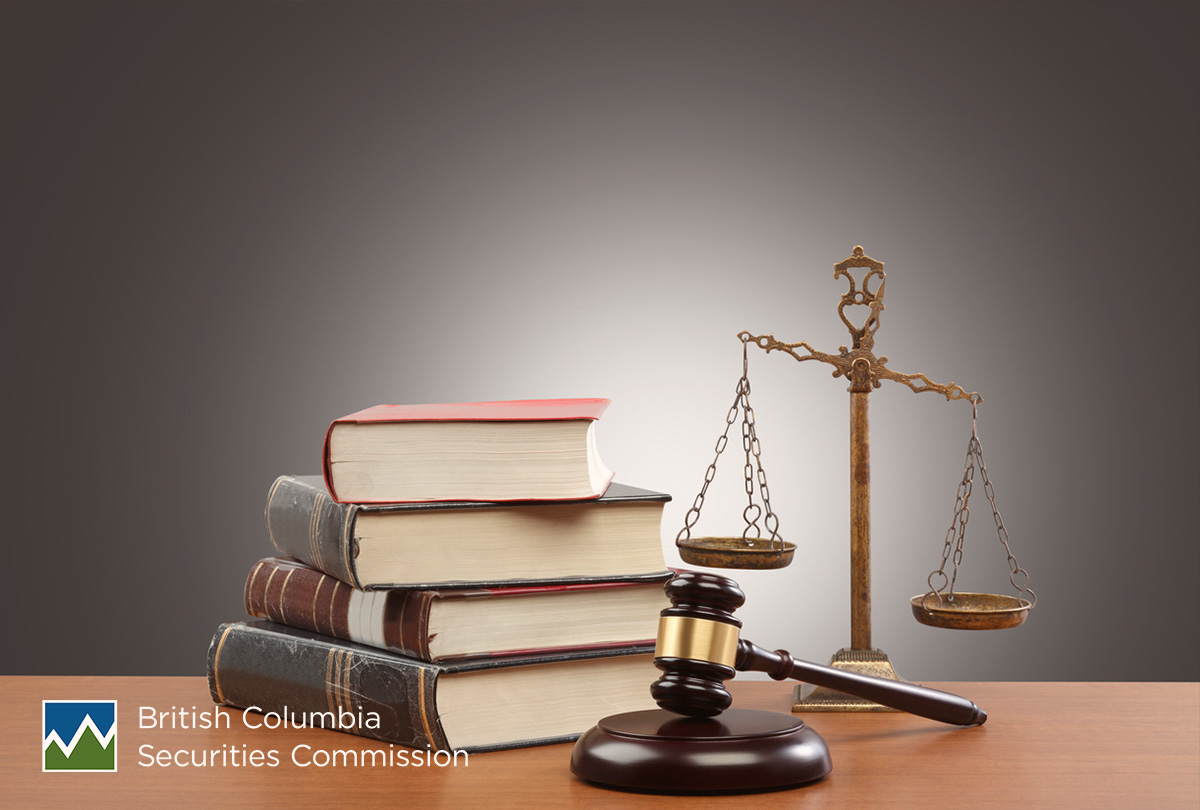