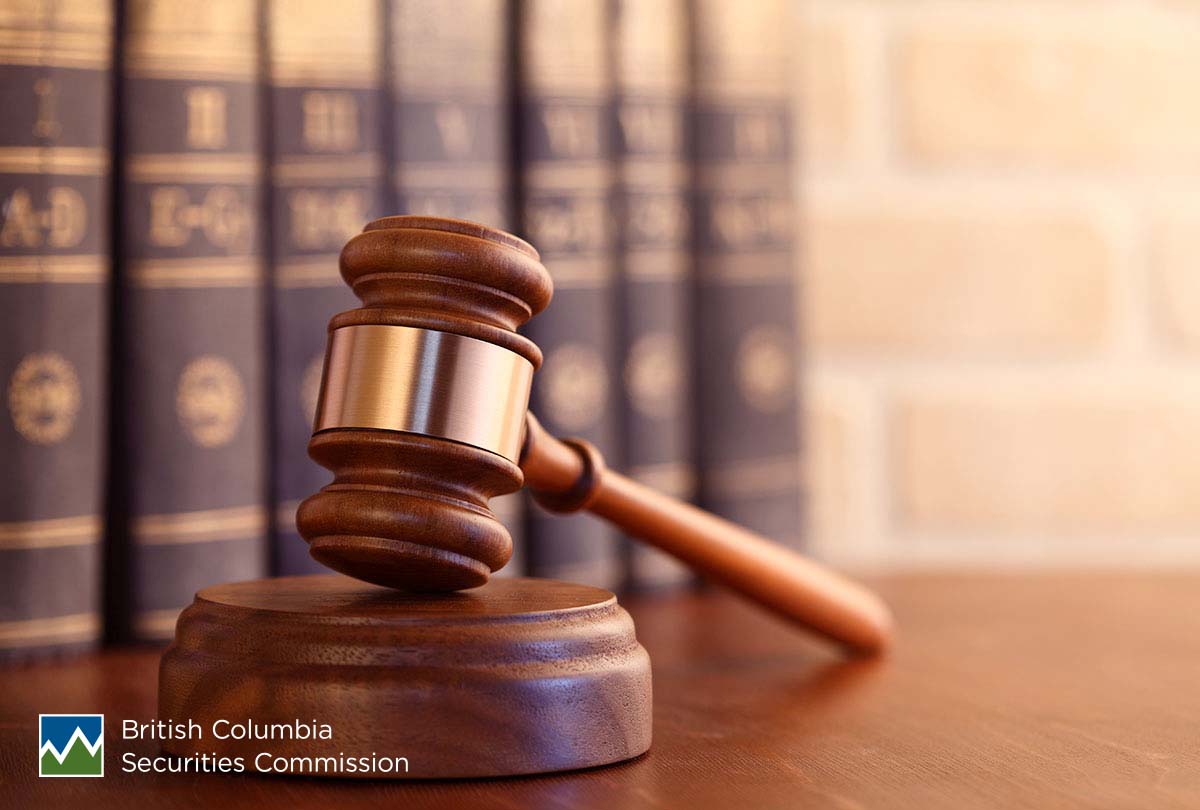 In this edition of the Enforcement Roundup, we discuss enforcement activities from the British Columbia Securities Commission (BCSC) and additions to the Investment Caution List. We also highlight two settlement agreements from the Investment Industry Regulatory Organization of Canada (IIROC).

A BCSC panel has imposed a $130,000 penalty on Bergman, a Salmon Arm resident, for making misrepresentations and false or misleading statements about loans made by his mortgage investment corporation.

The panel also prohibited Bergman from engaging in various market activities for 15 years, and imposed permanent bans on his company, All Canadian Investment Corporation (ACIC).

The panel stated that the sanctions against Bergman “must take into account the ongoing risk [he] poses to the public demonstrated by his misconduct.”

A BCSC panel has imposed a reciprocal order against Gozdek who pleaded guilty in provincial court to breaching a BCSC order by trading in securities.

In 2013, the BCSC banned Gozdek from buying or selling securities for five years after he admitted that he illegally sold shares in Armadillo, a Nevada corporation that claimed to own an oil lease in Oklahoma. In 2018, he was charged by the B.C. Prosecution Service with breaching that order, following an investigation by the BCSC’s Criminal Investigations Branch.

The reciprocal order bans Richard Gozdek from the market for two years, finding that his “conduct demonstrates a carelessness for securities regulation and Commission orders. [It] suggests that Gozdek poses a continuing risk to investors.” Gozdek must also resign any position he holds as a director or officer of an issuer or registrant.

The BCSC has reached a settlement agreement with Penn and Rubin for failing to accurately disclose their trades and shareholdings. Penn is the Chief Executive Officer and Rubin is the former Chief Financial Officer and Secretary of Black Tusk Resources Inc., which trades on the Canadian Securities Exchange.

As part of the settlement, Penn paid $75,000 and Rubin paid $65,000 to the BCSC. They must also complete a course on the duties and responsibilities of directors and officers of public companies.

Penn and Rubin have since made the required filings on SEDI and paid the late fees. They also directed Black Tusk to publish news releases correcting the disclosure of their shareholdings.

Nyquvest is suspended from registration in any capacity with IIROC for six months and must pay a $34,000 fine and $5,000 in costs. He must also rewrite and pass the Conduct and Practices Handbook Course examination upon return. He will be subject to close supervision for 12 months.

Canaccord admitted that between January 2010 and May 2019, it failed to establish and maintain a system of internal controls and supervision reasonably designed to achieve compliance with IIROC requirements, including to deal fairly with clients with regard to fees contrary to two IIROC dealer member rules.

The BCSC publishes an Investment Caution List to notify British Columbians about unqualified investments and unregistered activity originating from outside of the province that accept BC residents as clients.

Below are the January additions to the Investment Caution List.

BTC Convert claims to offer accounts for trading in forex, commodities and cryptocurrencies.

YorkBTC claims to offer accounts for trading in cryptocurrencies.

AEX claims to be located in the United Kingdom, Singapore, Japan and Hong Kong. It claims to offer an online cryptocurrency trading platform.

Hengry Global Capital Limited claims to be located in Regina, Saskatchewan and it also claims to offer investment services in forex, metals, CFDs, futures and cryptocurrency.

Trade Bench FX claims to have offices in San Diego and it claims to offer investment packages for trading in forex options and cryptocurrency options.

Intelligence Prime Capital Ltd. claims to be based in Toronto, Ontario and it claims to offer trading services in forex, CFD and cryptocurrencies.

Be On the Lookout for Fraudulent Investment Solicitations Involving Crypto Assets 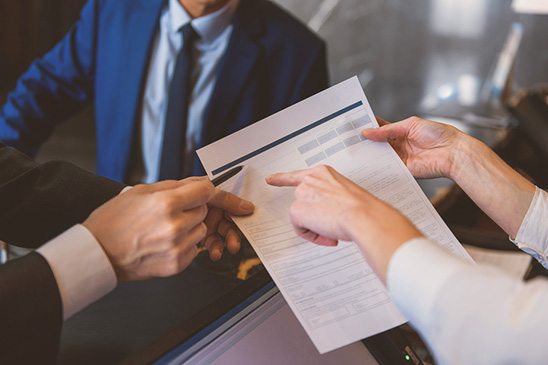 Be sure to check your investment advisor’s registration status and understand what it means. 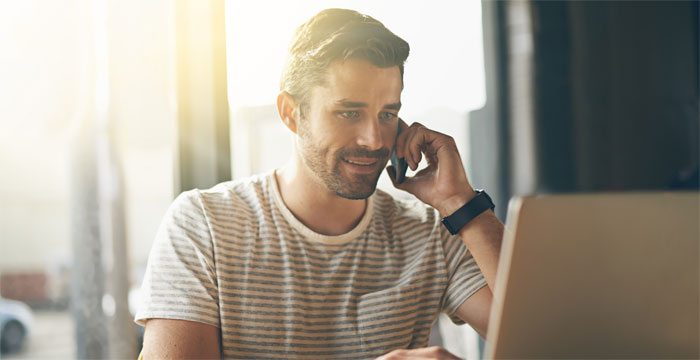 Concerned about an investment offer or individual? Call us, email, or report your concern online.