The British Columbia Securities Commission’s Criminal Investigations Team has arrested Hal (Mick) Allan McLeod (aka Michael Smith) for breaching a lifetime ban against selling securities. The ban was imposed by a BCSC panel in 2009 in response to McLeod’s role in masterminding the Manna scheme, a series of fraudulent investments that lost over US $13 million from more than 800 investors.

On March 7, the BCSC’s Criminal Investigation Team arrested McLeod at his home, with the assistance of the Surrey RCMP. The arrest followed an undercover investigation conducted by the BCSC. McLeod is charged in connection with the Provina Investment.

In October 2009, McLeod was fined $8 million by a BCSC panel, and was ordered to pay back the US $16 million the Manna scheme obtained from the investors. The panel also permanently banned McLeod from trading securities or exchange contracts and from being a manager or consultant in connection to the securities market. He is also prohibited from being a director or officer of any issuer, registrant or investment fund manager, being a registrant, investment fund manager or promoter, and from engaging in investor relations activities.

“Given his previous misconduct and the severity of the sanctions that were brought against him, we feel it’s important to warn investors not to give any money to McLeod. We also want to make people aware that he has recently had his name legally changed to Michael Smith,” said Lang Evans, Director of Enforcement for the BCSC. “We encourage anyone who has had recent dealings with McLeod to contact the BCSC.” 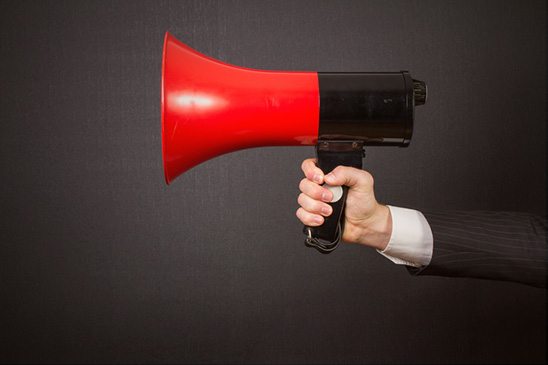