In this edition of the Enforcement Roundup, we cover one British Columbia Securities Commission (BCSC) sanctions decision, an alleged breaching of a BCSC order, and one BCSC settlement agreement. We also look at one settlement agreement of the Mutual Fund Dealers Association of Canada (MFDA).

A BCSC panel temporarily banned B.C. man – Liu –  and two companies from the securities market. The panel also imposed a total of $426,063 in monetary sanctions against them for facilitating trades in securities without being registered to do so under the Securities Act.

Liu and NuWealth are prohibited for two years and CPFS for one year from various securities market activities.

View the news release for full details on the sanctions.

Burnaby woman – Keller – allegedly breached an order of the BCSC and has been charged with violating the Securities Act after an investigation by the BCSC’s Criminal Investigations branch.

Keller made her first court appearance in on July 11, 2019 on two counts of trading in a security and/or acting in a consultative capacity in connection with activities in the security market while prohibited from doing so.

Refer to the BCSC’s Criminal Enforcement page for more details on this case.

The BCSC reached a settlement with Genus Capital Management Inc. – an investment management firm based in Vancouver – for misusing client brokerage commissions.

As part of the settlement, Genus agreed to repay $1.67 million to current and former clients. The firm must also pay $350,000 to the BCSC.

As a part of the settlement agreement, Genus must disclose the compliance failures to its current and former clients, and hire an independent compliance monitor for at least one year to review their soft dollar and conflicts of interest practices.

For more details on the settlement agreement see the news release.

In the MFDA settlement agreement, Wilson admitted that he contravened a member’s policies and procedures and an MFDA Rule. Wilson did  business in the Vernon, B.C. area.

An MFDA panel fined Wilson $11,000, and ordered $2,500 in costs. He was also ordered to comply with MFDA rule he contravened. 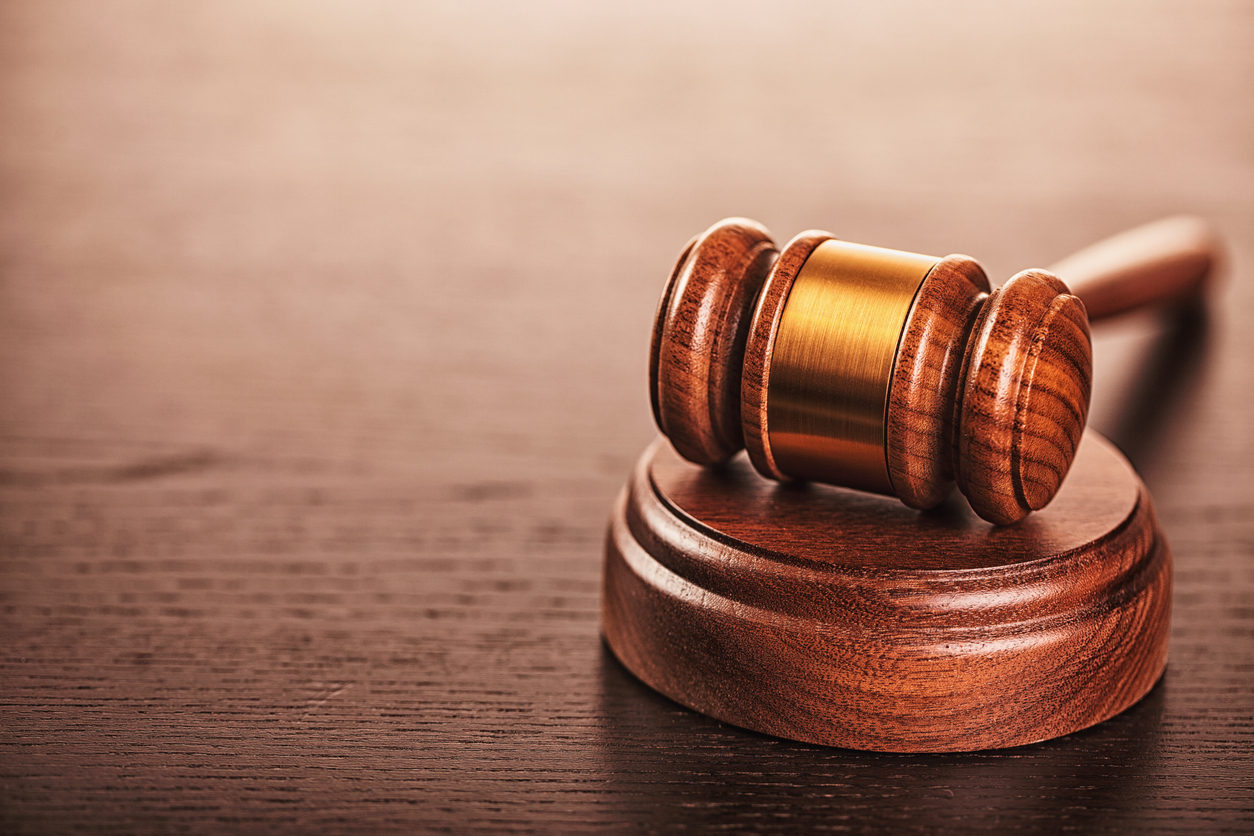