You are here: BCSC InvestRight > Investor News > BC Securities Enforcement Roundup – May 2014

BC Securities Enforcement Roundup – May 2014

An IIROC panel fined Jones $48,000 and ordered costs of $15,000. The panel also suspended Jones from IIROC registration for three months followed by one year of strict supervision.

The panel imposed these sanctions after finding in an earlier decision released in January 2014 that Jones engaged in discretionary trading, made unsuitable recommendations in a client’s account and misrepresented information to the client.

The panel imposed these sanctions after Moldovan and Holmes admitted that in September and October 2008, they failed to use due diligence

Send us your Comments
If you have comments or changes to suggest, please comment below. 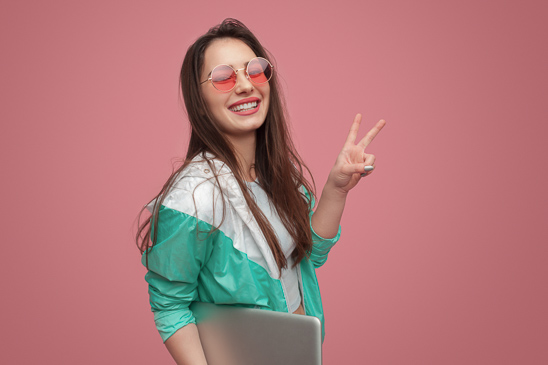 Investing: Back to the Basics