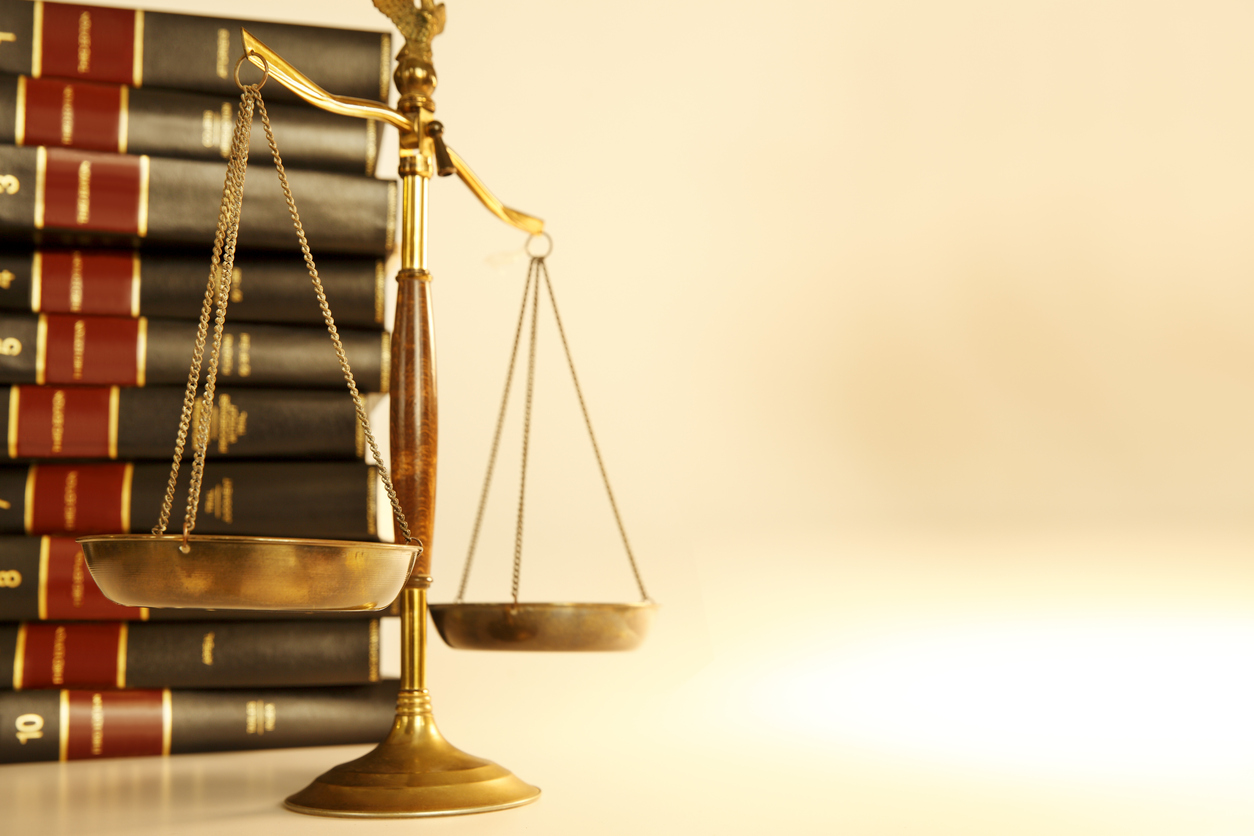 In this edition of the Enforcement Roundup, we cover a jail sentencing related to a British Columbia Securities Commission (BCSC) sanctions decision, an extension of temporary orders, and a reimbursement to defrauded investors.

Penko, a Surrey resident and former registrant, was sent to jail for 30 days after failing to attend a court hearing during the BCSC’s efforts to collect her outstanding fines.

In 2016, a BCSC panel ordered Penko to pay an administrative penalty of $40,000 and to disgorge $155,000. Penko has not paid her fines, and the BCSC has been persistent in taking steps to collect them.

In addition to the fines, the panel imposed conditions on Penko’s registration and ordered various market bans that are to remain in effect until the later of the date that she pays her monetary orders and August 17, 2020.

A BCSC panel found in 2014 that Michaels committed fraud against more than 480 investors, banned him from the securities industry, and ordered him to pay $23.3 million in fines. When Michaels did not pay his fines, the BCSC started two lawsuits, relating to property in Hawaii and Victoria.

Investors defrauded by Michaels will get some money back after the BCSC obtained about $1.1 million from the sale of Michaels’ Hawaiian property and a cash payment from Michaels.

The BCSC’s court-appointed receiver, Grant Thornton Limited, holds these funds to return to investors, about 20 per cent of the net amount Michaels obtained from the fraud. These payments will not affect the BCSC’s ability to continue to collect against Michaels’ outstanding sanctions.

A BCSC panel has revised and extended temporary prohibitions previously imposed on several individuals, companies, and issuers in November 2018. The temporary orders will remain in effect until at least April 9, 2019. Visit the hearings section for more information and related documents.