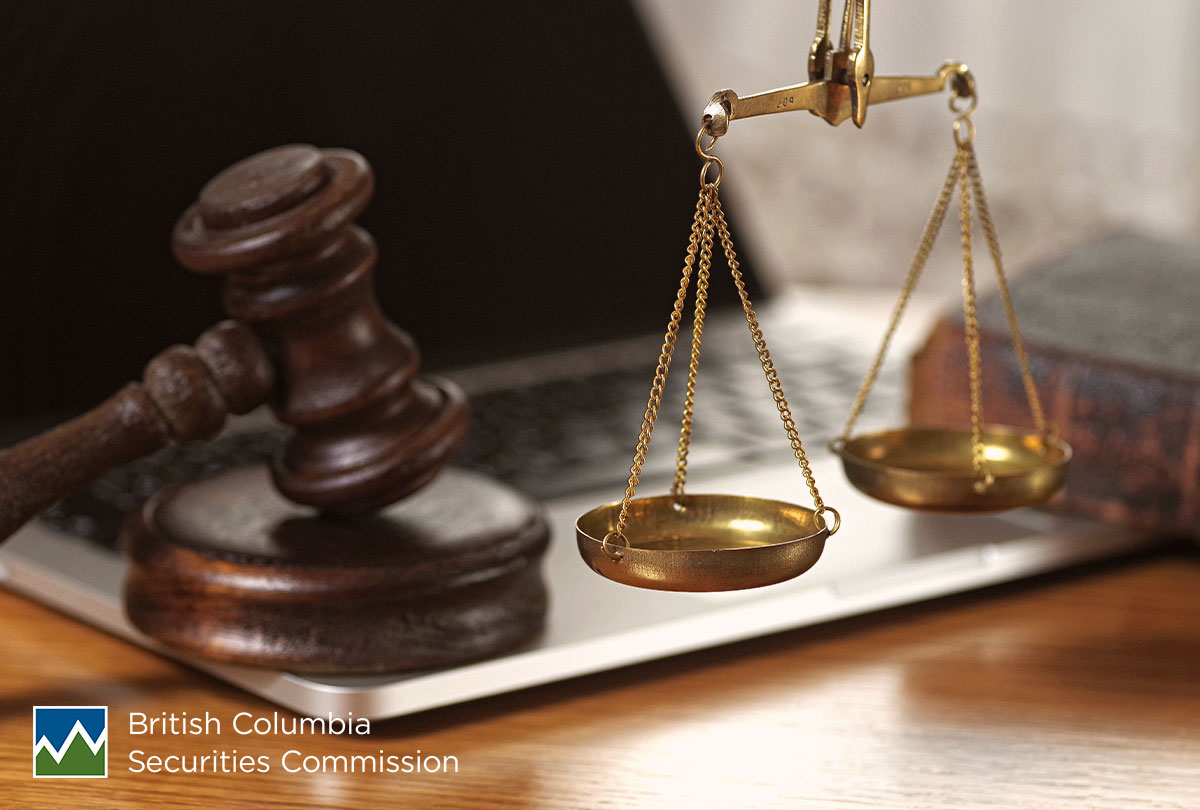 Geoffrey Rajay Sidhu, a Vancouver man, must pay $950,000 in a settlement with the BCSC for illegally distributing securities to an investor.

Once the BCSC receives the $900,000, a notice will be published, and the investor may make a claim for payment from the money received.

MGX Mineral Inc., and its CEO, Jared Michael Lazerson, must pay a combined $35,000 in a settlement with the BCSC for not disclosing that advertorials and social media posts were issued on the company’s behalf.

The Securities Act requires anyone engaged in investor relations activities, or who is doing so on behalf of an issuer or security holder, to clearly and conspicuously disclose when promotional materials are issued by them or on their behalf.

John-David Alexander Belfontaine, the former president, CEO and director of Phivida Holdings Inc., a company that distributed cannabidiol products, must pay $10,000 in a settlement with the BCSC for not disclosing that paid social media posts and advertorials were issued on the company’s behalf.

Belfontaine admitted he failed to comply with investor relations activities requirements in the Securities Act.

The Executive Director of the BCSC filed a Notice of Discontinuance with respect to Phivida, which has commenced proceedings under the Companies’ Creditors Arrangement Act, is under new management, and has no assets of any value.

Chad David McMillan, former consultant to a virtual reality production company ImagineAR Inc., must pay $10,000 in a settlement with the BCSC for not disclosing that an advertorial and social media posts were issued on the company’s behalf.

McMillan, together with directors and officers of ImagineAR, contributed to reviewing, revising and approving content prepared by the hired marketing company, Stock Social. McMillan admitted his involvement in the company’s contravention of the Securities Act, and therefore contravened it himself.

Sweeney admitted that between December 2017 and October 2018 she failed to fulfil her gatekeeping responsibilities and communicated with her clients using unapproved third-party communication applications, contrary to the IIROC rule.

Sweeney has agreed to pay a fine of $50,000 and $15,000 in costs. She has also agreed to pay $28,806 as a disgorgement. Additionally, she agreed to a one-month suspension from registration in any capacity with IIROC.

Ross, who conducted business in the Burnaby, B.C. area, admitted to contravening an MFDA rule between July 2015 and July 2020.

Ross is prohibited from acting as a branch manager or in any supervisory capacity for a Member of the MFDA for a period of two months. She must also pay a $20,000 fine, $2,500 in costs and comply with the contravened MFDA rule in the future.

Hsu, who conducted business in the Richmond, B.C. area, admitted to contravening various MFDA rules between July 2017 and June 2019.

Hsu is prohibited from conducting securities related business in any capacity while in the employ of or associated with any MFDA Member for a period of five years. She must also pay a $20,000 fine and $5,000 in costs.

Roberts, who conducted business in the Chilliwack, B.C. area, admitted to contravening an MFDA rule in October 2020.

The BCSC publishes an Investment Caution List to notify British Columbians about unqualified investments and unregistered activity originating from outside of the province that accept B.C. residents as clients.

Below are four additions to the Investment Caution List in September 2022.

UKAesthetics claims to be located in the United Kingdom and it also claims to offer investment plans for forex and cryptocurrency trading.

Global Crypto Trader claims to be located in the United States. It also claims to offer an online cryptocurrency trading platform.

TudoFX claims to offer accounts for trading in CFD, cryptocurrencies and stocks.

If you have any concerns about a person or company offering an investment opportunity, please contact BCSC Inquiries at 604-899-6854 or 1-800-373-6393 or by e-mail at [email protected]. You can also file a complaint or submit a tip anonymously using the BCSC’s online complaint form. 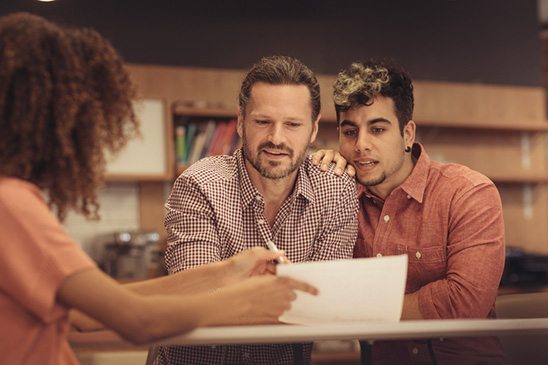 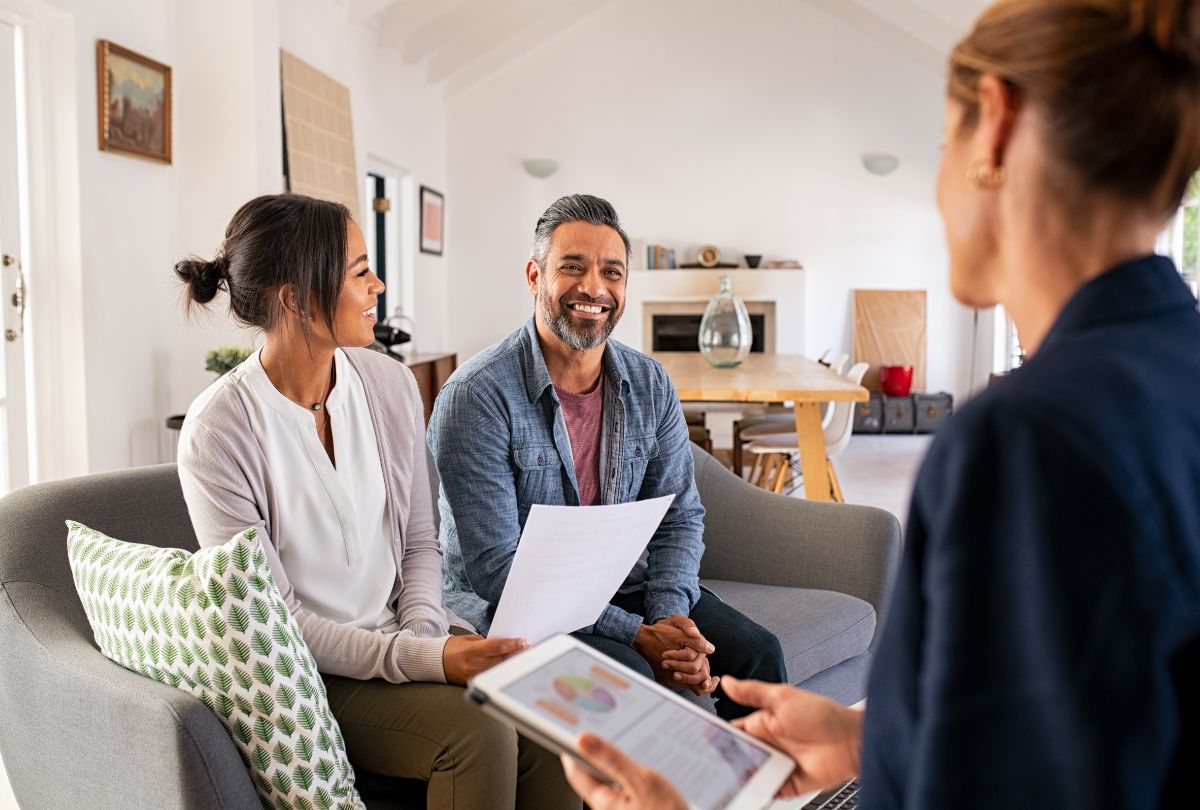 Working with a Registered Investment Advisor

Your registered investment advisor will play an important role in helping you choose suitable investments and managing your portfolio so you can stay on track to reach your financial goals. Learn how to make the most out of the client-advisor relationship.