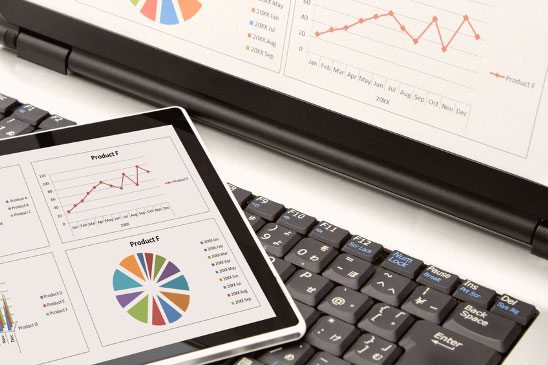 This RRSP season, the British Columbia Securities Commission (BCSC) is encouraging investors to make smarter decisions and learn more about the role they play when working with an investment advisor. The BCSC’s message is prompted by findings from research it commissioned showing that while most British Columbians agree they have responsibilities when it comes to investing, many neglect those responsibilities. According to the study, 43 per cent of British Columbians 35 years and older have investments, and 27 per cent of them invest through an advisor.

The National Smarter Investor Survey, released by the BCSC late last year, paints a contradictory picture of investor attitudes and behaviours in the province. While 49 per cent of respondents felt researching investments recommended by their advisor was their responsibility, only 22 per cent said they actually did their research. And while 74 per cent believed they were responsible for reading their statements, only 62 per cent always read them.

To help British Columbians become smarter investors and make the most of their RRSP contributions, the BCSC recommends the following steps:

Regulators encourage Canadians to be proactive in preventing investment fraud

Be prepared to dig if you want to invest in mining

Information on mining stocks seems to be available all over the internet; including technical reports, newsletters and PowerPoint presentations. How do you know where to start or what to believe? How Mining Projects Work It is best to start with a little basic information about the industry. Early-stage mining or exploration companies are risky investments, […]