In support of Fraud Prevention Month, the British Columbia Securities Commission (BCSC) Chair and CEO Brenda Leong today announced the results of research commissioned by the BCSC into the fraud vulnerability of older British Columbians. The research, conducted by Innovative Research Group, surveyed 800 British Columbians aged 50 and over.

“Our survey results show that what investors think, feel, and do matters when it comes to investment fraud vulnerability ,” said Leong. “This means thinking about investments the right way, feeling confident and financially secure, and taking steps to avoid risky situations.”

Key findings from the survey include:

“The BCSC sees the damage caused by fraud up close. Our Be Fraud Aware campaign is designed to raise awareness and empower the public to recognize, reject and report investment fraud,” said Leong. “Our survey offers new insights into three significant factors that continue to make older British Columbians vulnerable.” 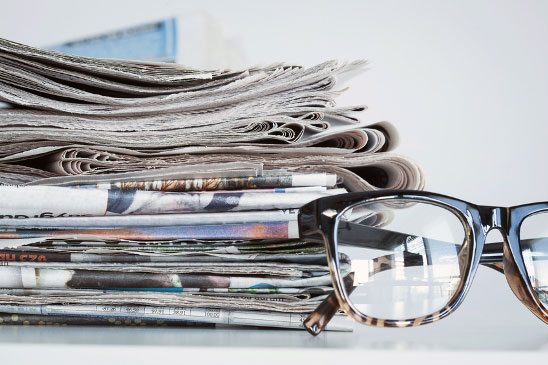 Investment Fees and BCSC Research in the Media

Focus on Seniors Forum in Surrey

On Saturday, September 13, BCSC InvestRight took part in the Focus on Seniors Forum at the City of Surrey Seniors Centre, hosted for the Punjabi community. The goal of the forum was to address the important issues of elder abuse and neglect. The panelists discussed valuable information about legal, safety and support resources available to […]