You are here: BCSC InvestRight > Investing 101 > Types of Investments > Bonds 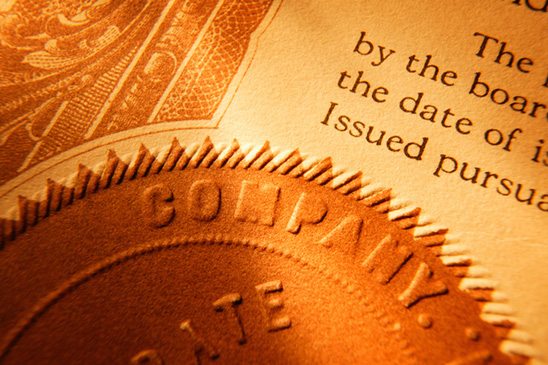 Buying a bond means that you are lending money to a company or a government (the bond issuer). The loan will be for a set period of time, which is called the term. Over the term of the bond, the bond issuer will typically pay you interest. For example, many bonds have an interest rate that does not change over the term of the bond, which is called a fixed interest rate. At the end of a bond’s term or maturity date, you can expect to receive back the original amount of money loaned, plus the interest accumulated on that loan over the term.

In general, when interest rates go down, bond prices go up, and vice-versa.

Treasury Bills (a.k.a. T-Bills) typically have shorter terms (less than one year) and pay a lower interest rate than government bonds. You do not receive regular interest during the term; instead you buy at a discount to the principal amount of the bond and receive the principal amount at the end of the term.

Please note: The Government of Canada will discontinue the sale of Canada Savings Bonds and Canada Premium Bonds in November 2017. Read the Bank of Canada’s announcement for more information.

What Risks do They Have?

With both corporate and government bonds, one risk to consider is that the rate of inflation may be higher than the interest rate paid by a bond, which would mean that your investment isn’t keeping up with the cost of living.

Another risk to consider is that a particular bond issuer may not have enough money to repay their loans, which may result in the bond issuer defaulting on their bond. If this occurs then you may lose some, or all, of the money you invested. Bonds that are more likely to default often pay a very high-interest rate. These bonds are often called high-yield bonds or junk bonds.

Finally, there is a risk that you’ll lose money if you sell a bond before its maturity date and the price of the bond has fallen.

Speak to your financial advisor to learn more about the risks of investing in bonds.

Can You Sell Them Easily?

Possibly, it depends on the bond you own. Generally, bond issuers will not buy back their bonds before the maturity date for the bonds. In addition, most bonds do not trade on an exchange.

Speak to your financial advisor about the options you have for selling your bonds.

What are the Costs?

Generally, your investment advisor will sell you a government or corporate bond from the firm’s inventory. If so, the price will contain a mark-up to cover the firm’s costs. If the investment advisor acts as your agent in the over-the-counter market, you may also have to pay a commission.

Strip bond prices contain a mark-up to cover your investment advisor’s costs based on the face value of the bond. You will likely pay the same amount of mark-up per $100 of face value even if you are purchasing a strip bond at a deep discount.

What are the Expected Rates of Return?

Generally speaking, the expected rate of return for a bond is related to the amount of risk associated with that bond. For example, government bonds tend to be less risky than the bonds issued by companies. As a result, companies tend to pay higher interest rates on their bonds than governments do. Similarly, bonds with later maturity dates and strip bonds tend to pay higher interest rates than bonds with a shorter term to maturity and bonds that pay interest throughout the term. 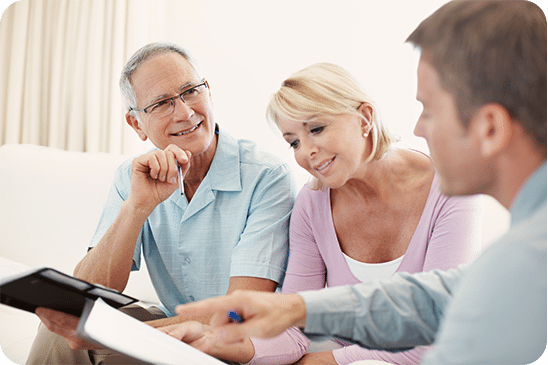 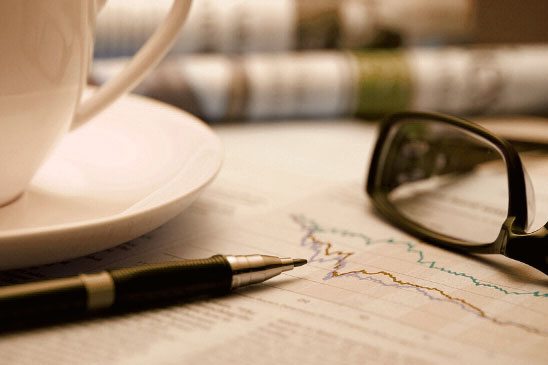