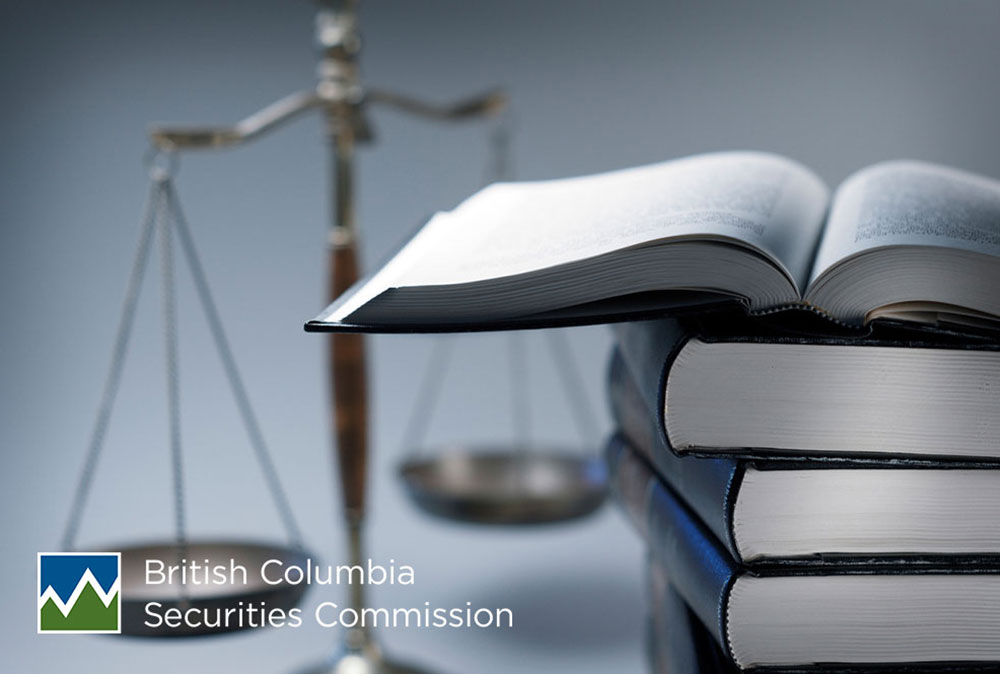 The Nevada Supreme Court upheld the BCSC’s effort to collect $21.7 million from Lathigee, which gives the BCSC the right to pursue his assets in the state.

In 2014, a BCSC panel found that Lathigee, a former Vancouver resident who moved to Las Vegas, fraudulently raised millions of dollars from investors without telling them about the financial condition of companies he controlled. He also used the money to make loans to related companies, instead of investing the funds in foreclosures of residential properties.

A BCSC panel found that Zhang and Wang obstructed justice when they coached an investor to lie to a BCSC investigator. Zhang was the marketing director at FS, and Wang was a lead strategist.

As a result of their conduct, the panel found that both Wang and Zhang concealed or withheld, or attempted to conceal or withhold, information reasonably required for an investigation under the Securities Act.

An MFDA panel confirmed sanctions imposed on Haines, who conducted business in the Nanaimo, BC area. In particular, Haines has paid a $15,000 fine and $2,500 in costs. He must comply with the contravened rule.

What have you got to lose? Maybe everything. 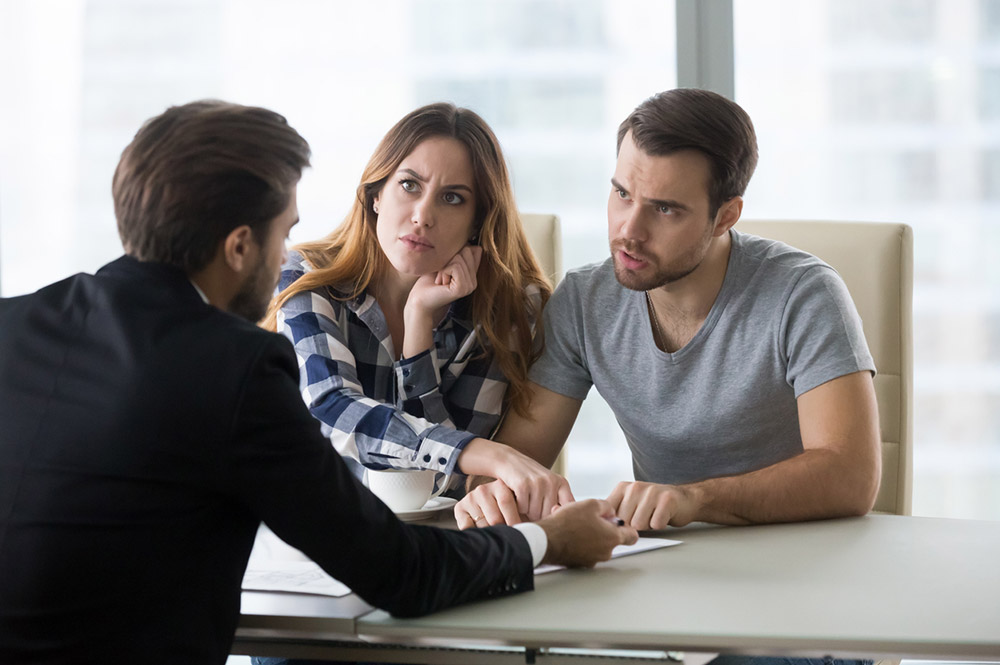 How to File a Complaint with the BCSC

The BCSC encourages the public to report fraud or misconduct. If you know of a suspicious investment, individual, or company operating in B.C., contact the BCSC immediately.