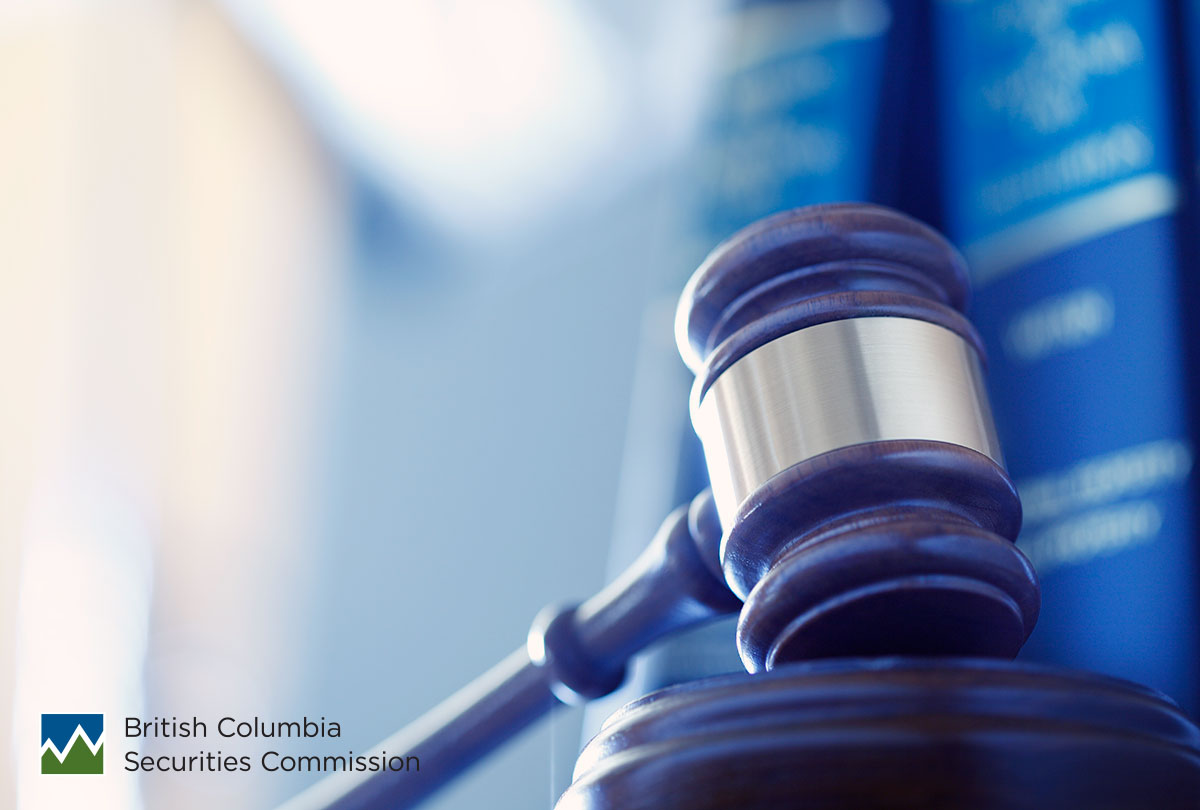 James Arthur Robert Voisin of Ontario, the former president and CEO of QcX Gold Corp., and geoscientist, John Charles Archibald of Victoria must pay the BCSC a total of $242,000 in penalties for making false or misleading statements.

In its sanctions decision, the panel said Voisin and Archibald showed a willingness to circumvent rules and standards designed to protect the investing public from misleading information. It concluded that significant prohibitions against their participation in public markets are justified to protect the public.

In reality, DFRF’s only source of money was investors.

The scheme raised over US$15 million from more than 1,400 investors, according to the U.S. Securities and Exchange Commission (SEC). The BCSC found that 137 B.C. residents or people connected to the province lost a total of $1.5 million.

Described by the SEC as a Ponzi and pyramid scheme, it was orchestrated by Daniel Fernandes Rojo Filho, a Brazilian national who was living in Florida at the time.

The BCSC panel found that Wei, Law and Villarin chose to enable Filho’s deceitful acts, and knew – or should have known – that Filho’s claims, and theirs, were fraudulent. Although they became increasingly aware of red flags surrounding DFRF, including the promise of unreasonably high returns, the lack of details about its finances or mines, and the BCSC’s investor alert, Wei, Law and Villarin continued to promote it to unwitting investors.

Jensen, a North Vancouver resident, has been charged with fraud and using forged documents after an investigation by the BCSC’s Criminal Investigations Branch.

Jensen was arrested on October 20, 2022. He was released on $10,000 bail and is prohibited from contacting the alleged victims, selling, promoting, buying, trading or distributing securities, or engaging in any investor relations activities, among other conditions.

The BCSC would like to thank the North Vancouver RCMP for their assistance with the arrest.

BMO NBI admitted that between January 2011 and March 31, 2017, they failed to adequately supervise the activities of a Registered Representative in relation to two client accounts that involved high new issue commissions and high turnover ratios which should have raised suitability and conflict of interest concerns, contrary to the IIROC rules.

The BCSC publishes an Investment Caution List to notify British Columbians about unqualified investments and unregistered activity originating from outside of the province that accept B.C. residents as clients.

Below are nine additions to the Investment Caution List in October 2022.

Appraisal Digital Trade claims to be located in Ireland, and it also claims to offer accounts for trading in cryptocurrencies.

BitQL claims to be located in Geneva and it also claims to offer cryptocurrency and forex trading account management services.

InertiaFinance claims to be located in St. Vincent and the Grenadines and it also claims to offer accounts for trading in forex, indices, stocks and commodities.

Chary Crypto Assets claims to be located in the United States and it also claims to offer investment plans for bitcoin trading.

NovaTech Ltd. claims to be located in Florida and it also claims to offer trading services by an experienced team of traders.

Coinsmart Platform claims to be located in Toronto, Ontario, and offers an online cryptocurrency trading platform that British Columbia (BC) residents can use to trade in cryptocurrency.

Livemarketpro claims to be located in the United States and it also claims to offer accounts for trading in forex.

CryptoFXpro claims to be located in United Kingdom and it also claims to offer accounts for trading in forex, indices, stocks and commodities.

If you have any concerns about a person or company offering an investment opportunity, please contact BCSC Inquiries at 604-899-6854 or 1-800-373-6393 or by e-mail at [email protected]. You can also file a complaint or submit a tip anonymously using the BCSC’s online complaint form. 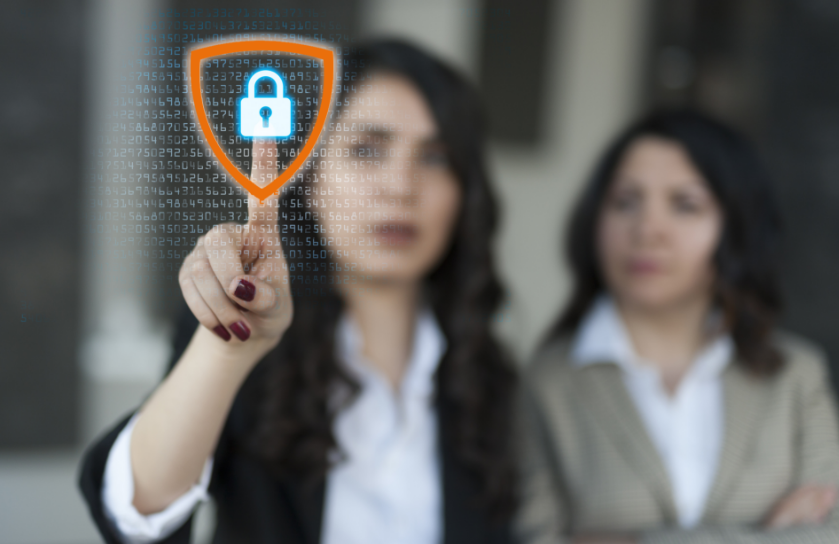 Investment fraud is real, and it hurts new and seasoned investors. Knowing how to identify fraud and other types of misconduct and staying up to date on the latest scams is your first line of defense. These resources will help you learn to recognize, reject, and report investment fraud. 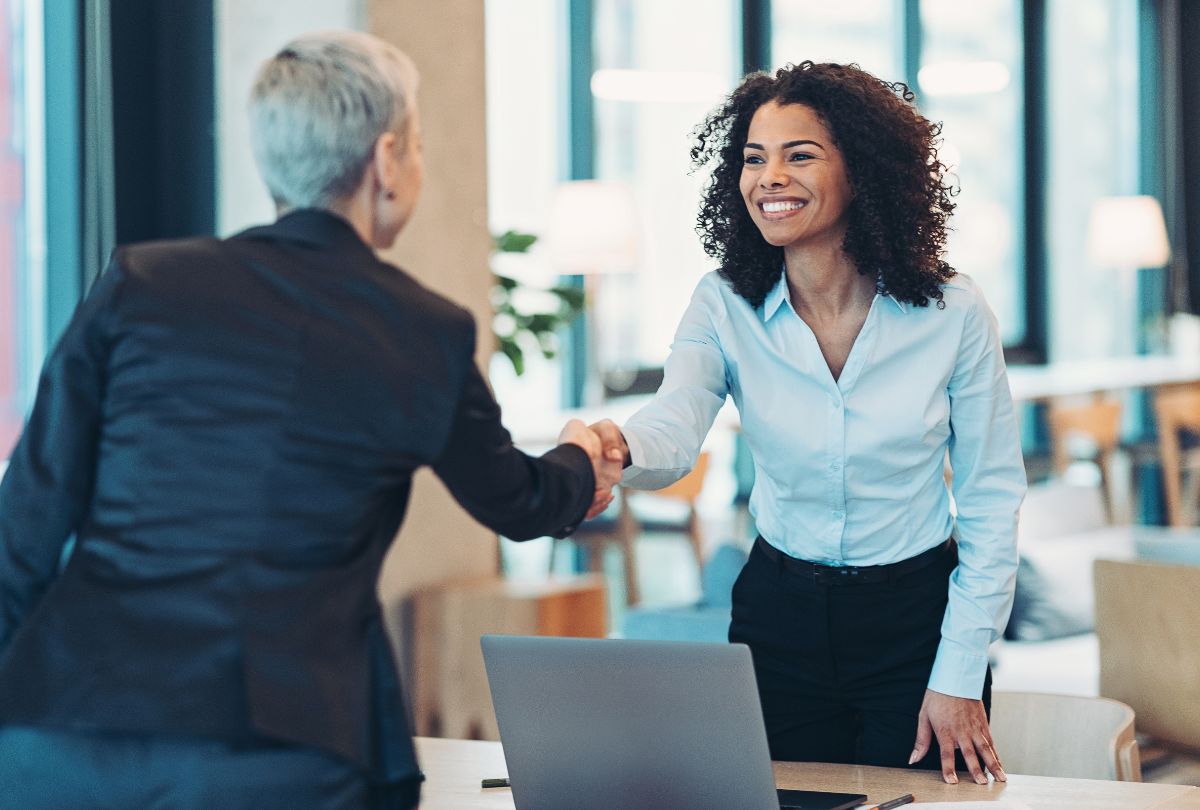 How to Choose an Investment Advisor

Your financial goals are unique to you, and so is the investment plan you create to achieve them. If your plan includes working with a registered investment advisor, learn how to choose someone who aligns with your overall strategy.